I hadn’t seen Arj Barker for three years. which feels like a long time in the land of comedy – that is, until Arj mentioned he has been performing for 25 years! Man, he’s getting old, but whatever you do, don’t ask him how he stays looking so young. He is one polished act and a Melbourne favourite.

After a month-long stint at the Adelaide Fringe he’s down at the Melbourne International Comedy Festival with his new show, Get Inside My Head (USA). I didn’t know why the ‘USA’ tag was in the headline and after watching the show I still don’t. [Theresa: it’s to denote he’s an international act…] 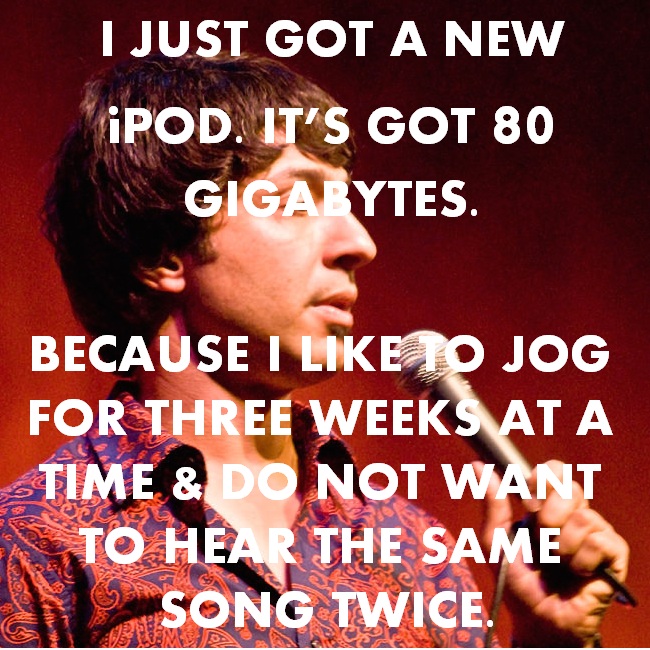 In Get Inside My Head, Arj will warm you up, read you and give you what you want. I love how he takes fairly basic observations, say about spam or weed, and applies them to situations in a hilarious way.

It was a pretty full audience on Saturday night but filling out the Town Hall is no mean feat. Arj has 20 shows in total — so if you haven’t had the chance to see him in action it’s a fun night out!

Get Inside My Head runs from 26 March to 19 April at the Melbourne Town Hall.
The show is wheelchair accessible.

Disclosure: The Plus Ones were invited guests of Arj Barker.