Winding down 2014, we managed to keep the merriment going throughout December. Here are our standouts from the last month of the year. (How did that happen so fast?)

Underground Cinema’s all about immersive experiences: you’re not merely watching a film, you’re dressing up and interacting with actors in character. (Which characters? You’ll have to guess — the movie is hinted at, but not revealed, until the night.) UCG sells out so fast that they’ve started the ‘2.0’ series. The zombie apocalypse theme in December meant people dressed in camo, were yelled at by British guards, and ran through abandoned lots and into an empty parking garage to keep away from zombie attacks. All before sitting down to watch 28 Days Later. Sign up for their mailing list so you know when the 2015 season kicks off.

Our pal David at The World Loves Melbourne invited us, the gang from Gastrology, and our friends from The Modern Con for a lovely pre-Christmas meal. Formerly a bar, The Table Lamp’s taken over — with some delightful decor — on the first floor on a laneway off Little Lonsdale and Elizabeth. It’s all about Asian fusion, with head chef Alex Chin tweaking favourites. We dined on truffle pumpkin soup, scallops (Ruki’s fave), rack of lamp, sustainably-harvested Tiger Prawns, and finished off with fried ice cream. The Table Lamp’s cocktails — from an ex-Gazi bartender — pack a real punch, and are cutely named after the Chinese Zodiac symbols. This is a spot to go for drinks after work if you’re in the ‘hood, segueing seamlessly into dinner.

Soup’s up at The Table Lamp

The eponymous creation of Perthite Zilla Stacey, Bride Zilla put on a fashion show on 30 November. I’ll admit my +1 and I were a bit leery as we walked by brothel after brothel on the way to the South Melbourne venue, but thankfully it was daylight and wasn’t so sketchy. It’s edgy, people! Inside the new events space, young models with oh-so-perfect skin showed off festival-themed fashions from Envy Black, Lords Of Everything & Vicoola’ Fashionista. We enjoyed magical jugs of cocktails, which packed a punch. As for Bride Zilla: you can snap up their floral crowns for only $30-$40 apiece in the online shop. Bargain! 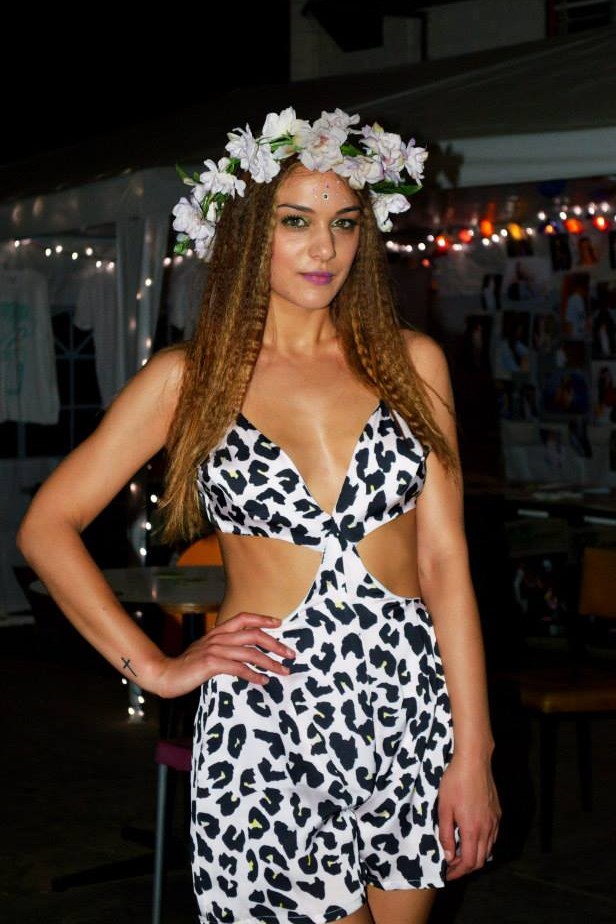 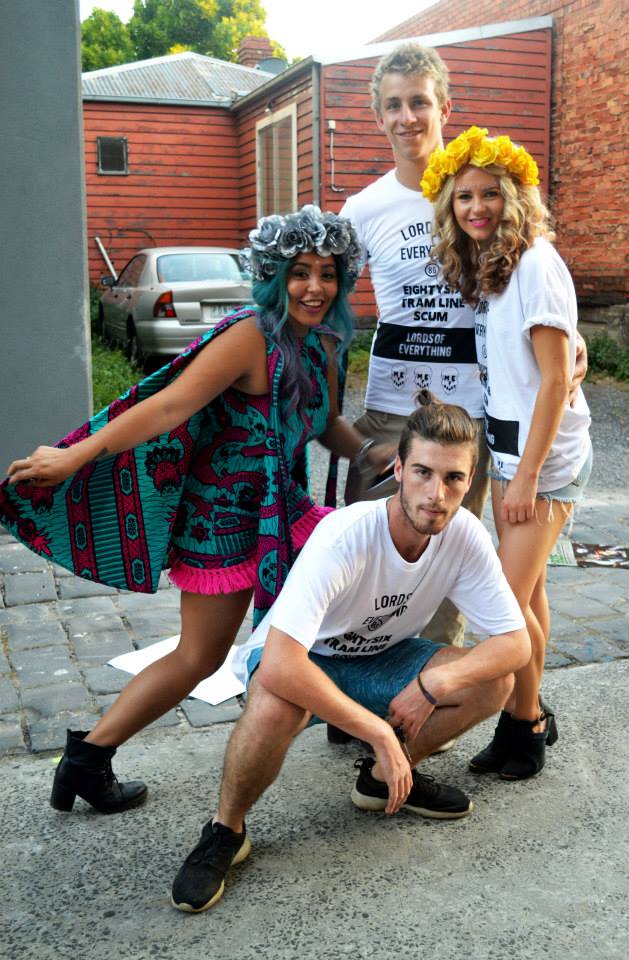 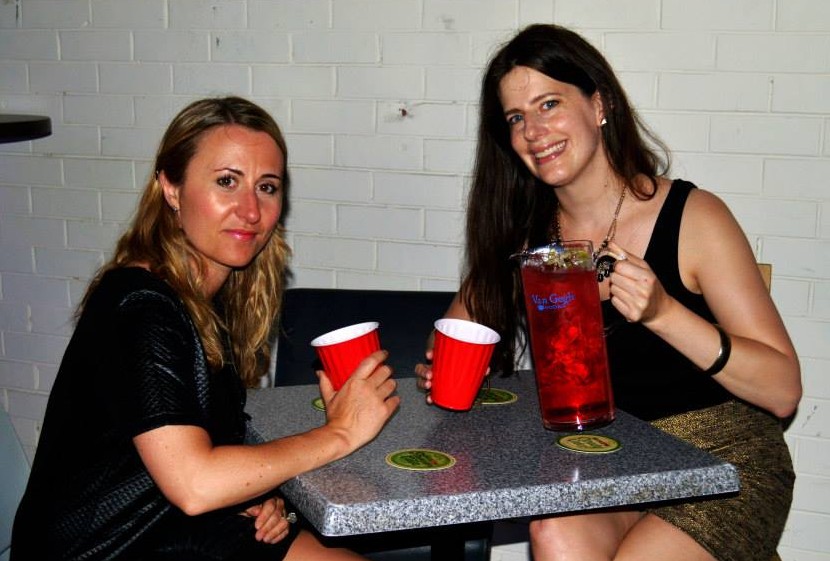 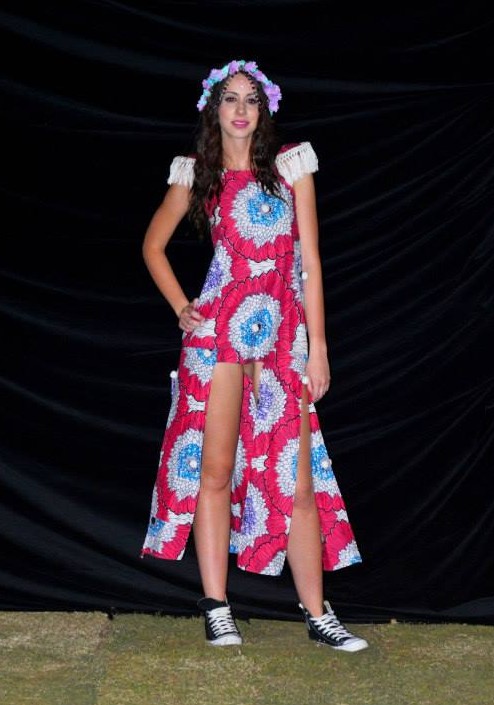 That brings us up to the end of December, which was — you guessed it — a month of surprisingly wonderful events around Melbourne.

Disclosure: The Plus Ones were invited guests of Underground Cinema, The Table Lamp, and Bride Zilla Events.