To write for The Plus Ones inevitably becomes a practice in downing large quantities of wine. This is not because wine is needed to find inspiration for writing — although one thing usually leads to another — but rather because one of the things being a Plus One entails is showing up at events where wine flows freely and in abundance.

One such event was the opening of newly arrived popup bar Stoneleigh Metro on Fitzroy Street in St. Kilda on October 15th. Based in New Zealand, this winery-owning powerhouse is on a mission to conquer the Aussie market. However, contrary to his larger and raucous brother up north, the Kiwi goes about doing this with subtle touches: no brand names screaming off the walls but a bottle here and an adornment there; no flashy colors all over the place but samples of nature embellishing the drinking area, mimicking the natural splendor of where the vines ripen.

They ripen mostly in Marlborough, a wine-producing region as young as 1973 but already home to 70% of the New Zealand market and .5% worldwide. As it is, NZ vines do not get as many sun hours as the rest of the world and temperatures rarely rise above 25 degrees. Many grow in a dry river bed which heats up the river stones for hours after the sun has set. Which makes for special wines. Which I needed to taste, for research purposes. Which I did: 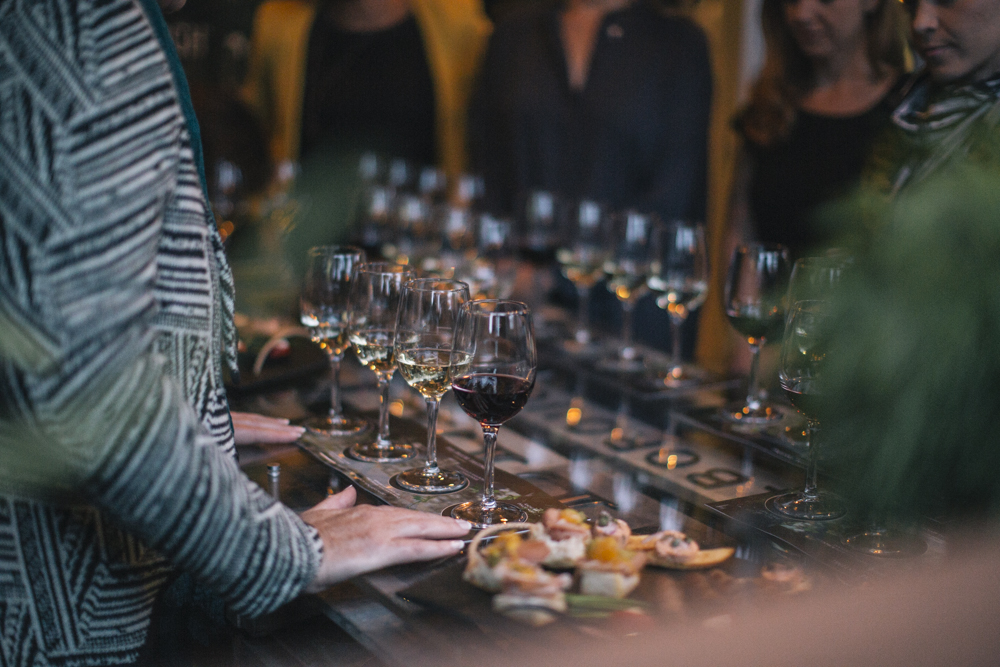 And so, with a head full of wine (-wisdom) I cycled to work for a night shift of manning the phones in the highest of spirits. For me Stoneleigh Metro will be a place to come back to in the coming summer days; tasting the dirty taste with my eyes closed, imagining siting in a hot river bed.

Disclosure: The Plus Ones attended the launch courtesy of Stoneleigh Metro.