Do people remember “A Bar Called Barry”? Melburnians surely do, with the institution firmly etched into Melbourne lore. It was a dirty place but dirty in the way we all like. Dim lights, late nights, roaring 90s pop, dingy make-out couches and sticky carpets. I won’t lie to you…I was sad when this place closed down. (Prior to Barry’s the venue was known as the “Last Laugh”, but that was before my time!)

Like a phoenix from the ashes a new “Bar” has risen. Better yet, a new local for Fitzroy/Collingwood-ites. Forester’s Hall has torn up the carpet, repainted the walls, and put in a chic long bar that holds 40 different craft beers on tap! As soon as I walked in I knew this would become a watering whole of choice. I set myself the goal of doing tastings of all 40 beers. This was ambitious. It is a multi-visit type of goal. 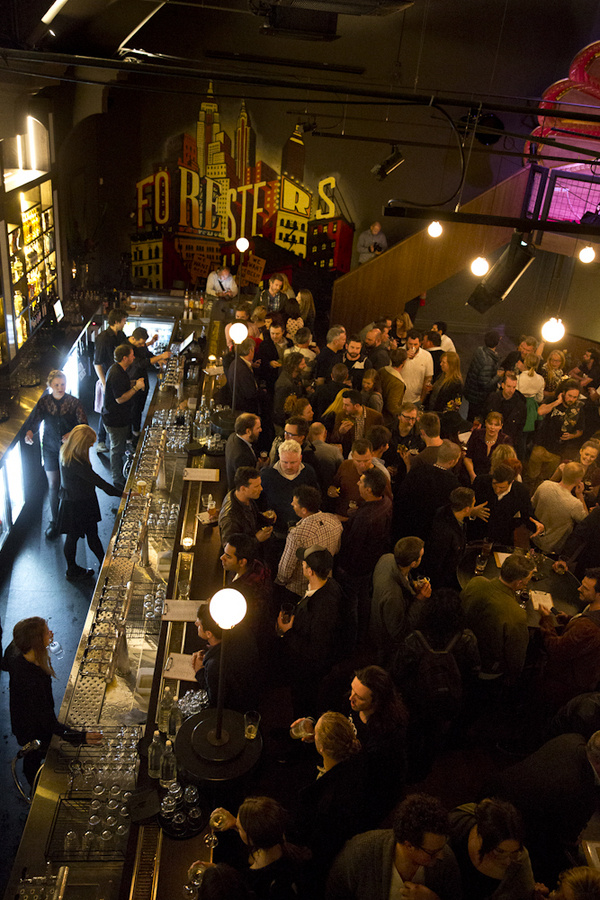 The place hasn’t completely changed though. The old band playing area and upstairs deck remain intact and will make the perfect vantage point for a long Sunday session. 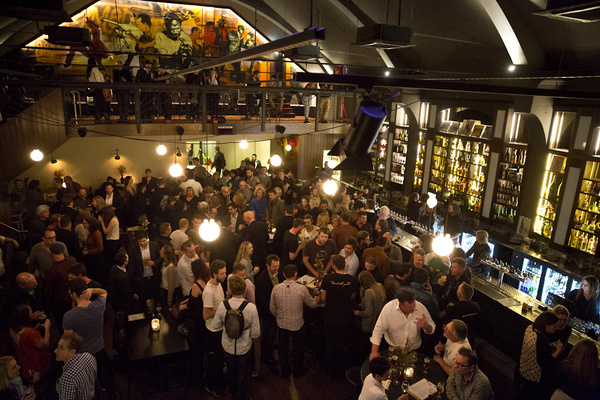 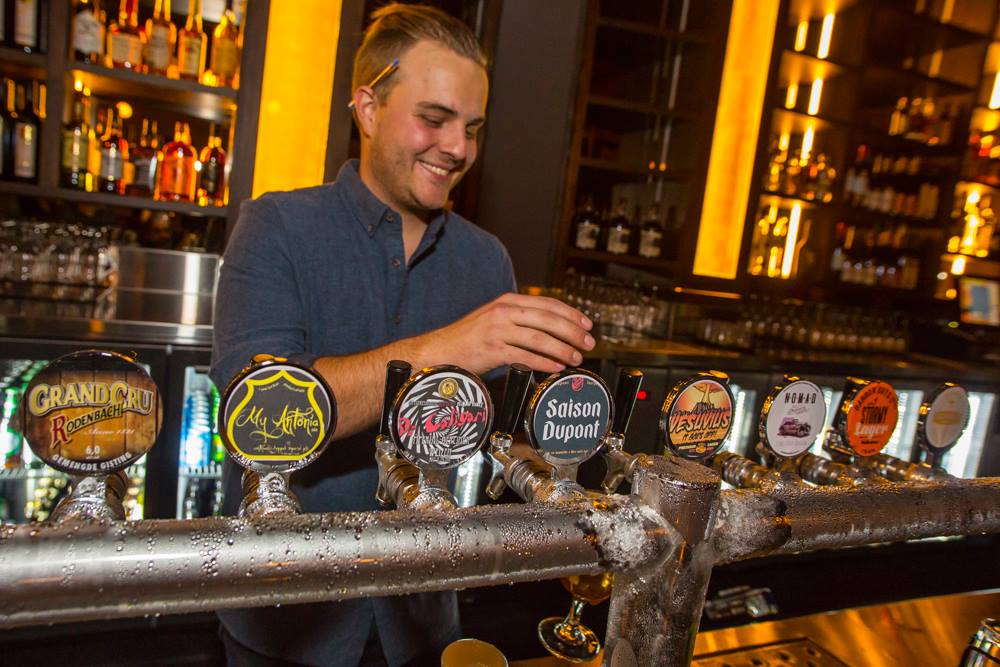 The beer is the feature, however the team also makes a mean fist of the pizzas. Nice toppings and a crunchy base, just the way I like them.

I look forward to many an event here. Even a late night soiree given they have access to a 4am license. I now have an addition to the Yah-Yah’s/Peel combination that has served me so well for so long. On weekends the pizzas go until 4am too. Could Efes Kebabs also have competition? 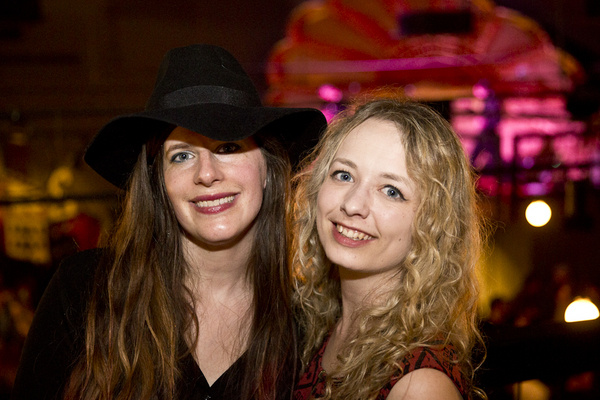 There’s whispers that the team also wants to open up another bar in the upstairs area. We will eagerly await further news!

Disclosure: The Plus Ones attended the launch courtesy of Forester’s Hall.