The National Trust is throwing open the doors to some of Melbourne’s most iconic venues for Melburnians to quench their thirst.

Theresa and I were lucky enough to attend the vodka night at the Old Melbourne Gaol. At $40, these tickets are a steal. Not only do you get unfettered access to all areas of the venue (which you would normally pay $25 for anyway) but you also get a couple of decent cocktails (which in a bar are $20 a pop), a take-home goodie, live music — plus there’s food and additional drinks available at reasonable prices. At The Plus Ones we love value for money, and the National Trust have fit the bill with these events.

Depending on the theme for the night there are also masterclasses. This time around the theme was Russian, thanks to Russian Standard Vodka, making a vodka masterclass a necessity. Just make sure to book in early — they were totally full on the night. 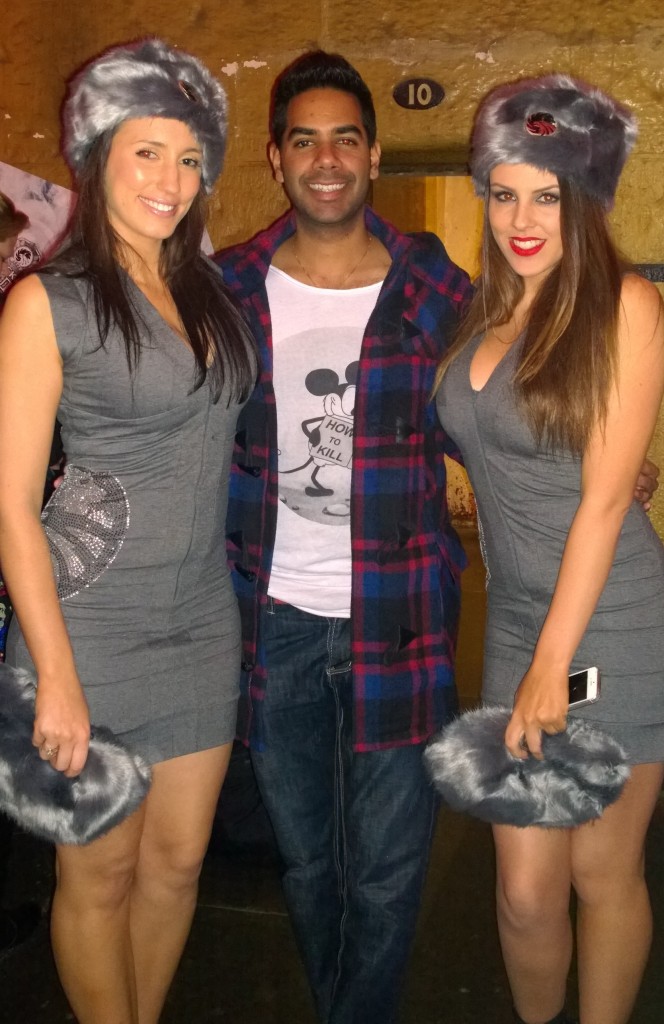 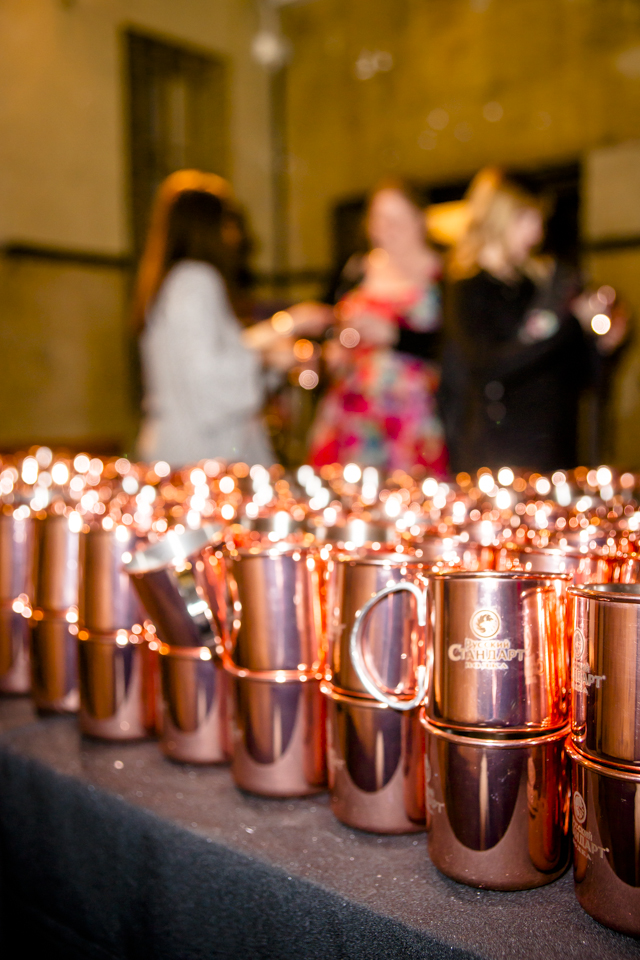 The venue was pumping and Melburnians were enjoying the Gaol in a different (dark red) light. We were all a bit confused when a thief was being chased around one of the upper level balconies by a prison guard. I considered tackling him myself (or running in the opposite direction). Theresa, however, knew the actor (of course) – a neat touch.

It wasn’t our first time at a pop-up here. Open House Melbourne had a special night-time event, also in conjunction with the National Trust, which we made sure to get to. 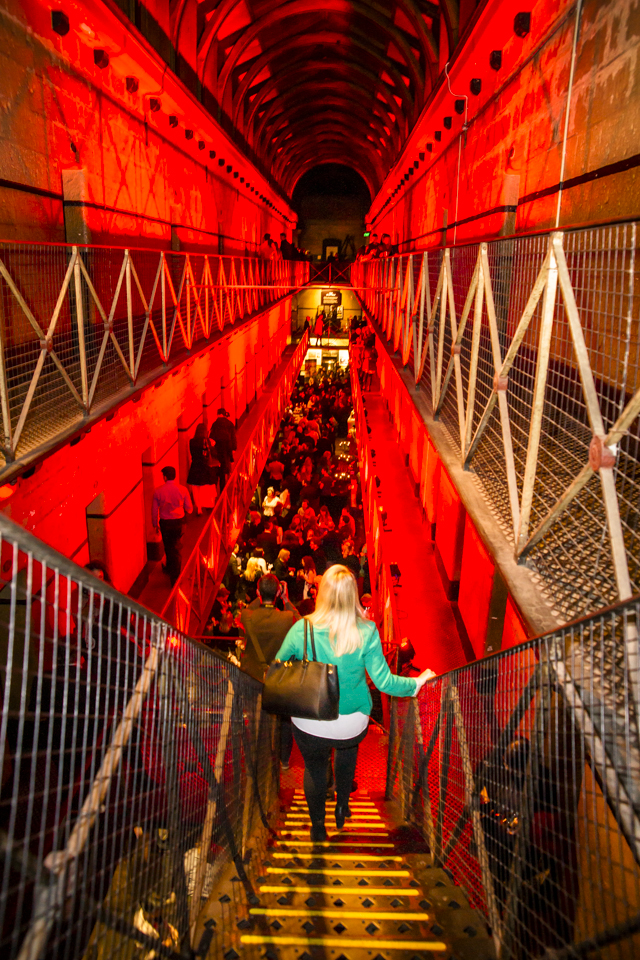 The view from level three  is spectacular. I’d almost go as far to say it is one of the best in Melbourne!

We can’t wait for the next two pop-ups: