You know us — always up for a good time. While Ruki was gallivanting around the U.S. and Europe for most of May, I was holding down the fort in Melbourne. With events on every night of the week, here are my highlights of the month.

A week of amazing, unique events revolving around beer? How could I not be excited about this? (And not only because I threw one of the 200+ events.) One of the events I went to — with a lucky +1 — was the sold-out “30 Years of Beers” at Matilda Bay Brewery.

With a 1980s theme, guests were asked to dress the party — which I did thanks to a friend dropping off some 80s costume items and rockin’ a side ponytail like there was no tomorrow. We feasted on daggy eighties snacks, and attempted to work our way through their full lineup of beers. (Note: we didn’t come close.) I got to try the Anchor Dogbolter and Iron Brew, and even a pot of beer  so strong they would only give it out in a half pot. It was a fun night in the brewery, and great to see so many people enjoying Good Beer Week’s special events.

The Opera Studio Melbourne – The Consul

The Opera Studio Melbourne has a spinoff, the Gertrude Opera. It’s their “new vehicle that allows…advanced Opera Studio singers to rub shoulders with some of the most experienced and talented professional artists in the theatrical creation of opera for a broad audience – at an affordable price!”

$50 was all it took to see the Pulitzer Prize-winning show, “The Consul”. Described as “a nightmare thrilled of an opera”, it’s a modern opera. Avant-garde to the extreme, I really enjoyed it. And I’m not just saying that because my friend Alissa performed in it. It was a completely different way to spend an evening, and one that I really enjoyed.

Catch their next performance, FIGATROLL, over the school holidays later this month (Monday June 30 to Saturday July 5, at 11am & 3pm daily).

‘The Consul’ – photo via The Opera Studio

Since poor Ruki was off overseas for almost all of May, I thought I’d sneak in an event that he attended before he took off — an Elite Yelp dinner. We’ve already confessed our love of Yelp — not only is it the best place for reviews, but it also has a wonderful off-line community. And if you’re involved enough (like Ruki and I are), you can apply to be Elite and get invited to wonderful events.

Ruki was one of the lucky 20 Elite Yelpers at the ‘Bubbly & Bow-Ties Dinner‘, which looked ahhhhmazing. (Although I’m upset that he didn’t wear a bow tie. Next time.) 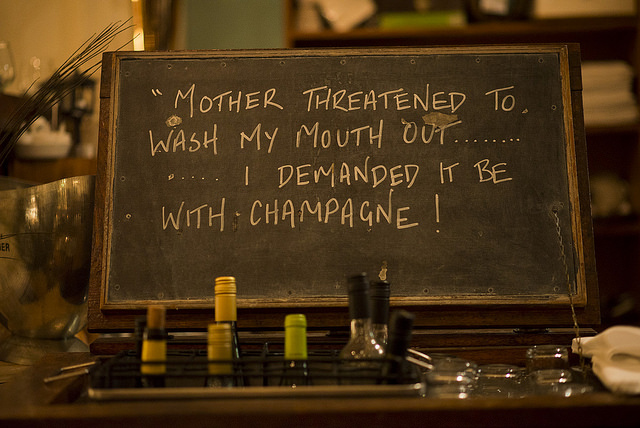 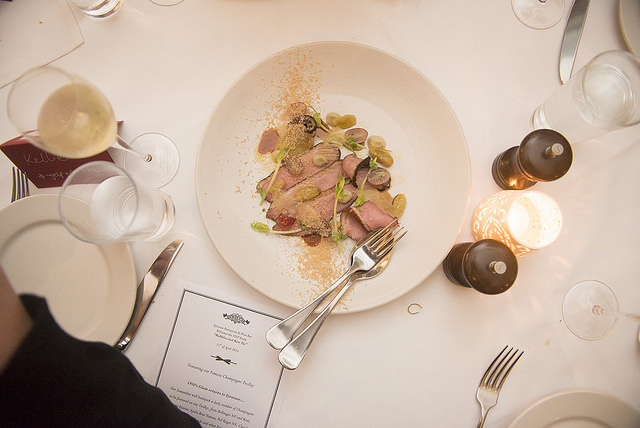 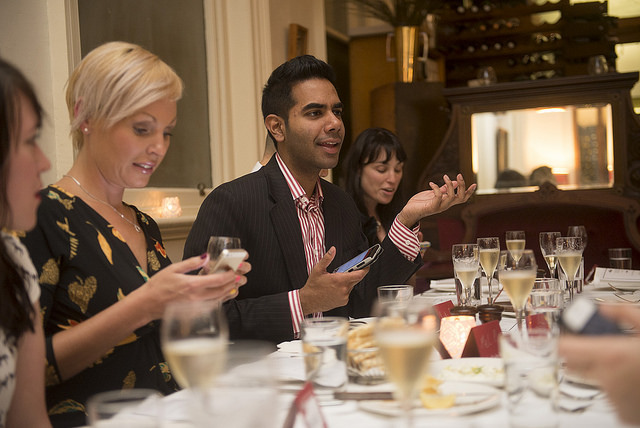 Some of the best parties I’ve been to in Melbourne have been Time Out’s bashes (see: the Time Out Bar Awards), and this was more of the same awesomeness. Two of my friends and I were winners of double passes, so six of us got to party, Wolf-style.

Because we got there right on time, we were able to quaff wine and beer in addition to the free drinks that everyone was entitled to — including one of each of the three cocktails that star bartenders from New Gold Mountain, Black Pearl, and Le Bon Ton made up just for the night. (Pretty much pure alcohol mixed with more alcohol. Not that I’m complaining!)

There was a photobooth, a burlesque dancer, hors d’oeuvres, and free DVDs to win — it was a stellar night by the Time Out team. 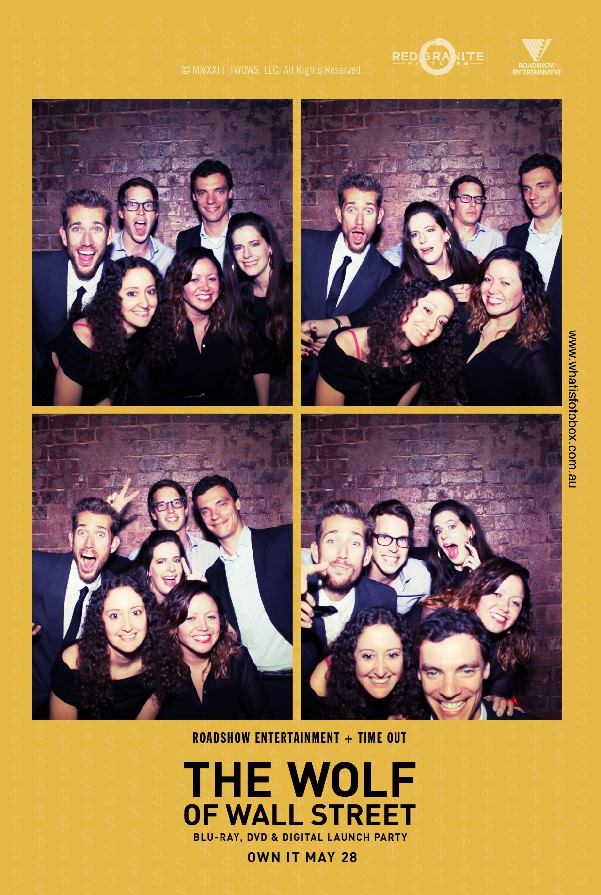 All in all, it was another top month of wonderful memories. Thanks for being such a great city to live in, Melbourne!

Disclosure: The Plus Ones were invited guests to Good Beer Week by Zilla & Brook.

Larger Than Life at Krimper