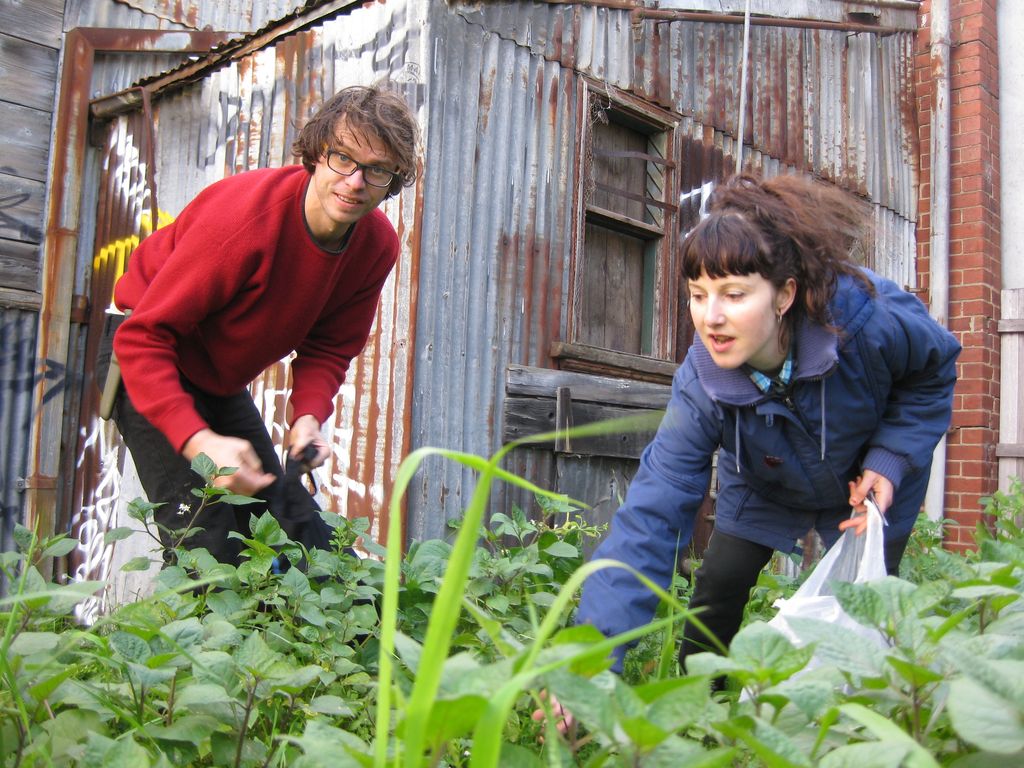 North Melbourne Library put on a free Edible Weeds Walking Tour on a Friday morning. Since I’m always up for a different sort of event — and I’ll admit to having a bit of a green thumb — I went along to find out more about tasty, tasty weeds.

Led by Very Edible Gardens‘ founder Adam Grubb, the two hour workshop was a combination of learning and walking. He began by walking the class through weeds. What are they? What makes a weed a weed? What’s the evolutionary advantage of being a weed? It was incredibly interesting and thought-provoking. Did you know that only 10% of plants in the Outback are edible for humans? And that the figure doesn’t rise as high as you’d think for densely-vegetated spots like jungles? However, around 90% of weeds can be eaten. No joke! 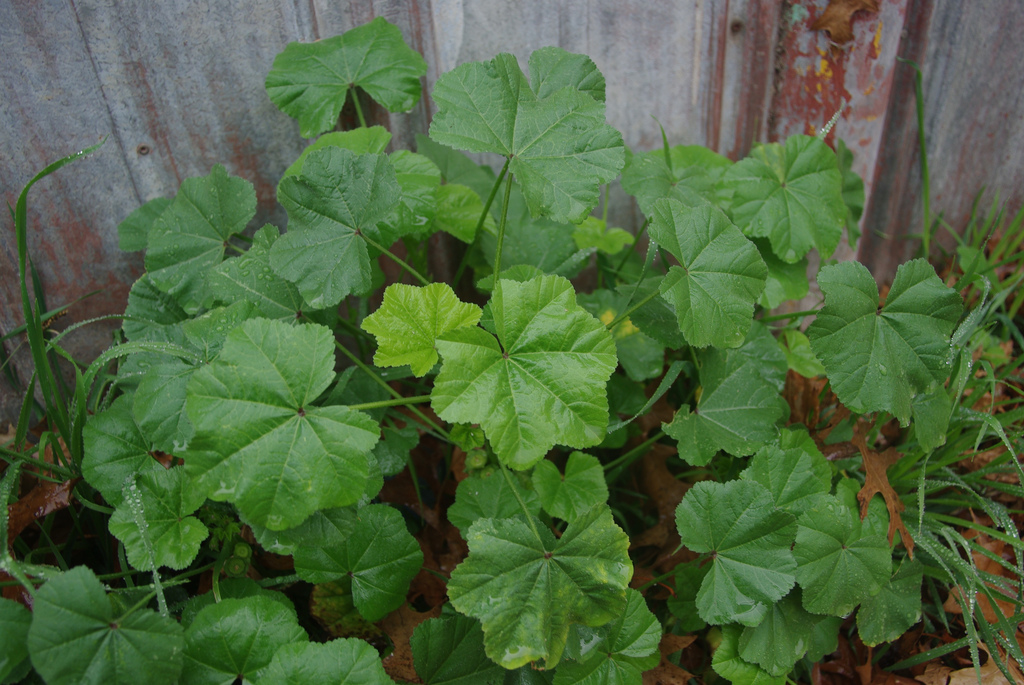 I never thought I’d be brave enough to eat the berries from the Deadly Nightshade (re-branded by Adam as ‘Blackberry Nightshade’ to distinguish it from its actually-can-kill-you cousin). Surprise — the purple berries taste kind of like tomatoes. We chomped down on a wide variety of weeds that Adam had picked himself and laid out for our inspection. Some of them were so-so; others you can’t eat until you boil them. 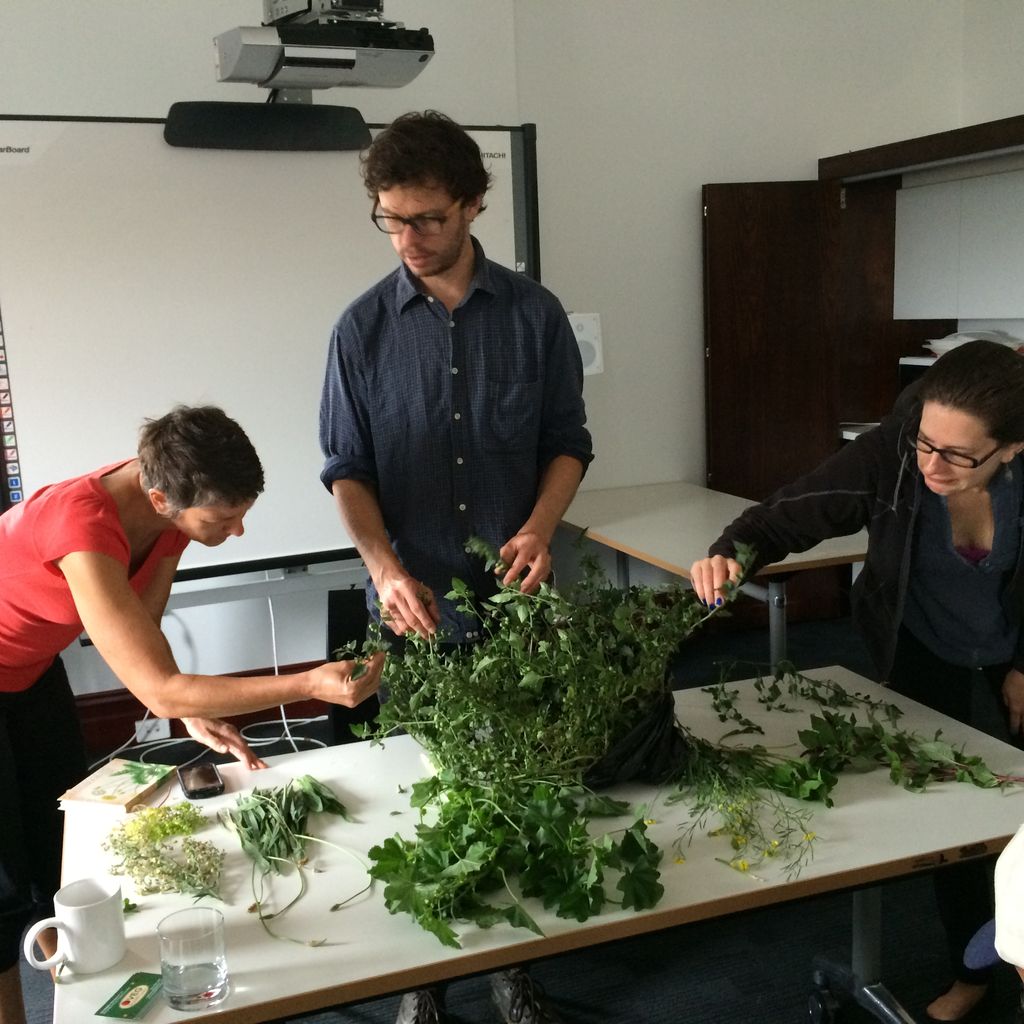 North Melbourne’s streets are chock-a-block full of interesting vegetation. Our group scoured the pavement for glimpses of good weeds like mallow and ragweed (aka hen’s teeth in Australia), and bad ones like asthma weed. We even spotted a Jerusalem artichoke in an abandoned lot. It wasn’t merely a walk — it was an eye-opening excursion that’s changed the way I look at the urban environment. With global warming, Adam said, we might just be eating some of these hardy plant pioneers in the not-so-distant future. 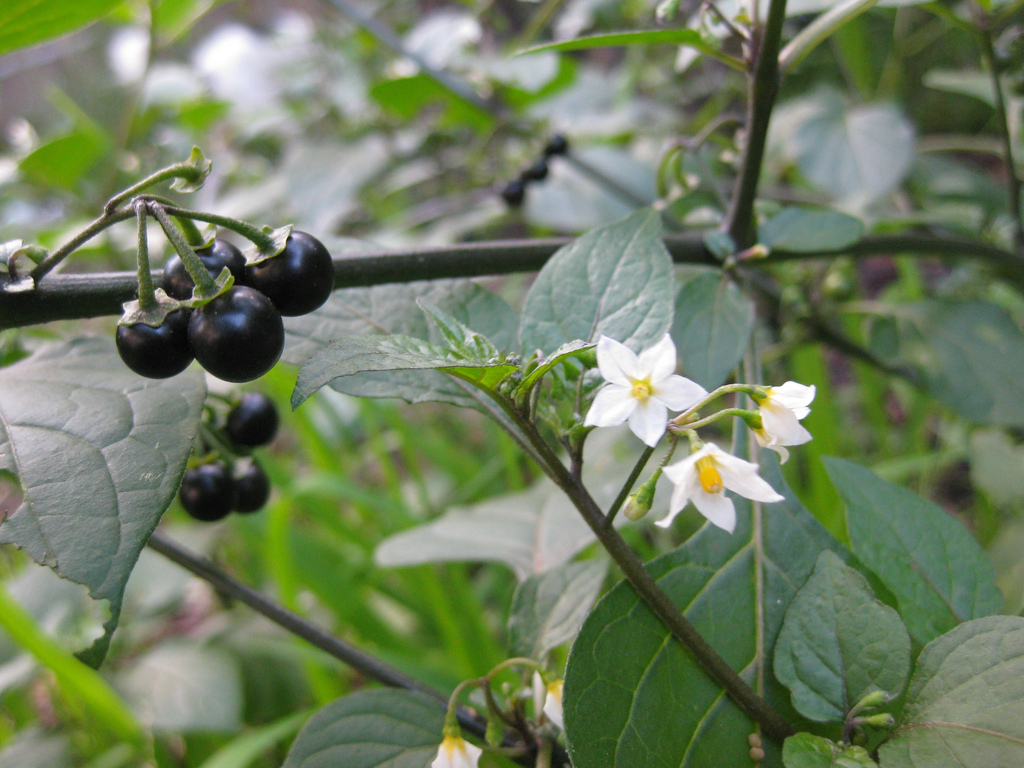 Have I piqued your interest? You can learn all about edible weeds (and buy his book on the subject) on Adam’s website, Eat That Weed. (The disclaimer: Please don’t go eating any weeds without proper knowledge.  Some have poisonous parts or poisonous look-a-likes, so read the book, look at the photos, come on an edible weeds walk, or find someone who knows.) Go on one of the aforementioned walks. Or you can try your hand at some permaculture gardening at a free upcoming permablitz. I’ve been and it’s super fun — just like the walk.

I can’t stop myself from pointing out different weeds to my friends as we walk around the city. Now, I just need to be brave enough to put some dandelions on my next salad.