The Plus Ones’ team was lucky enough to get to attend the 2014 Top Shelf Craft Liquor Festival. It was the first time Melbourne had seen this premium event, and for the sake of all that is holy I hope that it is run again (it is, it is being run again – don’t miss out)!

We ventured down to the Royal Exhibition building on Sunday afternoon not really knowing what to expect. The possibility that barkeeps Melbourne over had turned the Royal Exhibition building into Melbourne’s largest bar didn’t even cross my mind. I had expected a Taste of Melbourne-style, pay $25 to get in, and then another $150 to have a good time…but these guys know how to hold an event. $25 and everything is yours for the taking (well, sampling)! 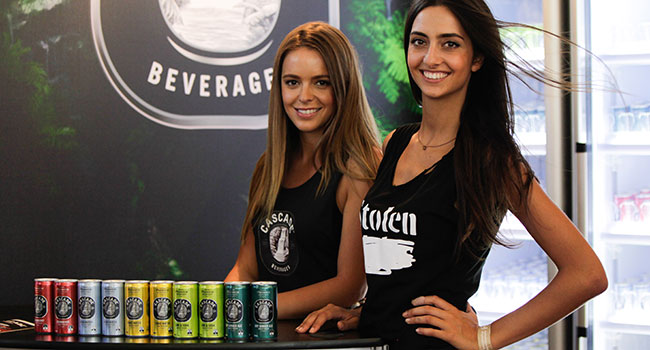 I’m not actually sure how many proprietors were showcasing their creations, but I suspect it was close to 100. When you multiply that by multiple flavours at each proprietor, you quickly realise there’s some serious sampling to do.

Unfortunately I had just come back from a two-day getaway with ~30 friends and I was a touch dusty. Walking among bar upon bar of boutique hard liquor wasn’t what I had negotiated with my brain the night before…but I pushed through. Thankfully, there were a few lighter options, but I felt that it was a slight, uh, slight to sip mixers in the presence of all the premiums. 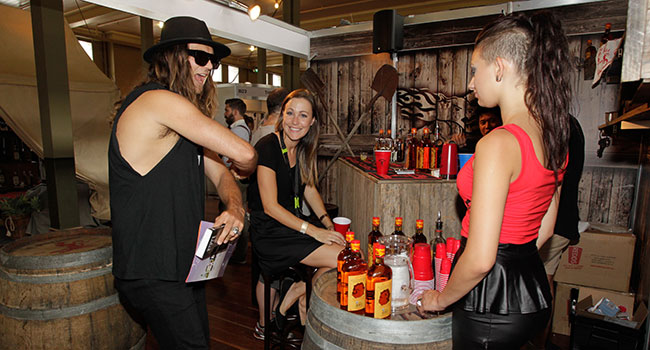 Aside from the samples, there were multiple talks catering to people who wanted a more in-depth knowledge about the industry or on what they were drinking. I like this format, and hope that it is becomes a more common feature at other festivals too. We sat in on one discussing the future of craft beer, which, oddly enough, featured the head brewer from Asahi! I did want to shake that man’s hand — but alas, I had to keep tasting.

Some of the stalls had gone all out with themed bars. Their efforts didn’t go unnoticed by patrons, with many of these stalls being among the more frequented during the afternoon. 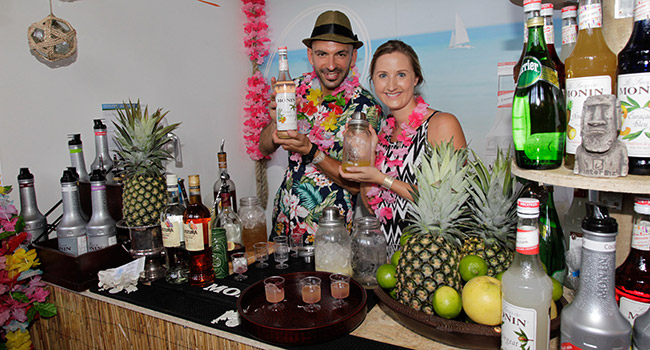 We met a lot of neat people and everyone was all too happy to showcase their wares.  If I had my time again I think I would try (try) to spend the day at the event (it goes for six hours!) rather than the couple of hours I could muster this time around. It’s well worth the time, and I felt privileged to be among the creators who have dedicated themselves to lubricating this city with quality liquor.

Editor’s note: This article was originally published in February 2014. It has been updated to include Top Shelf’s latest exhibition.

Disclosure: The Plus Ones attended the event courtesy of Yelp.