Since someone had the bright idea to create Melbourne Music Week, it has kept the glimmer of hope alight for Melbourne’s live music future. Once again taking over an iconic Melbourne building as the flagship venue, get ready for an adventurous week based at the former Royal Women’s Hospital in Carlton. 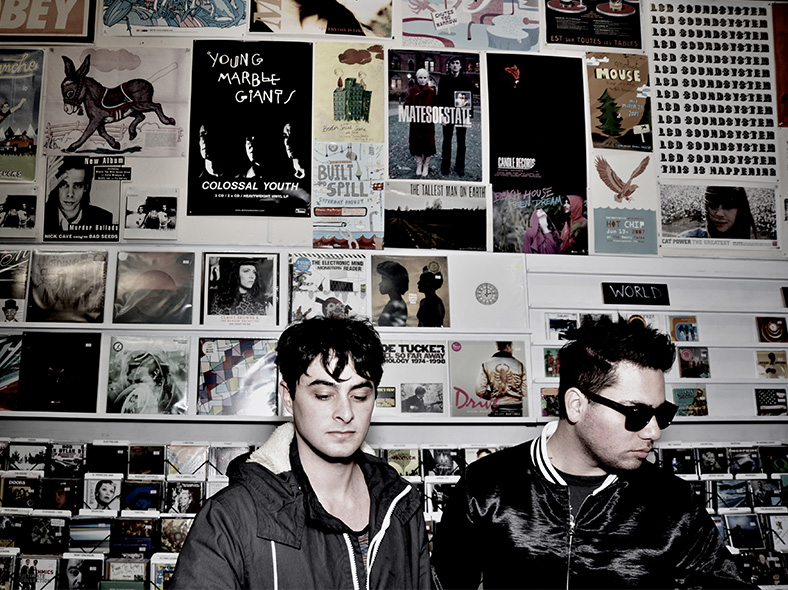 Gypsy and the Cat

Here are the top ten gigs you simply must see:

Straight out of San Francisco, this is a massive international coup for MMW. Brian Jonestown Massacre has been chilling about since 88’ making psychedelic rock. Their appearance at MMW is apart of the bands 25th anniversary Silver Jubilee Tour. This crowd will be a mix of fans from the 80’s, to neo rockers fresh out of high school.

These guys are joining forces as a part of the opening night festivities. Gypsy & the Cat are returning from a brief hiatus to present some new music, the night overall will be an adventure of alternative pop, indie electronica and supreme Melbourne talent.

Presented by Levi’s, this street party blurs the best of Melbourne’s laneway and restaurant culture with the culture of America’s south. Get ready to feast on southern cuisine and partake in some Cajun dancing.

If you know Total Giovanni, and have ever witnessed them live, you get it. If you haven’t you won’t understand until you have been a part of the dance frenzy they create. This event will play out in a secret garden filled with art, drinks, and music.

Melbourne loves food, probably more than music. The Press Club’s Executive Chef Luke Croston will take you on a journey, enlightening guests as to how your overall perception of food, its textures and smells can be altered by music. 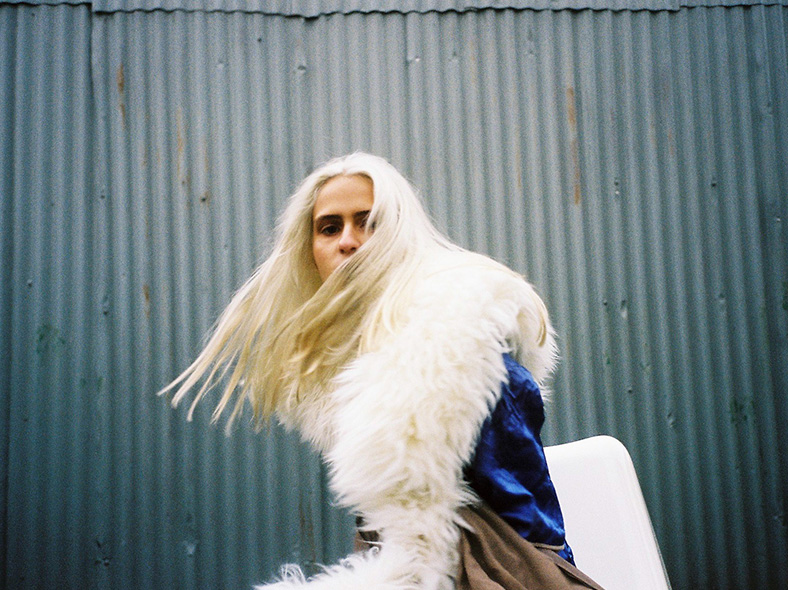 Because everyone in Melbourne believes that trams could be improved to no end, journey round the city on a tram with the Pierce Brothers. It’s finally a commute you want to partake in. The Pierce Brothers will also be donating $10 from every ticket sale to Beyond Blue.

If electronica is not your thing this may well be. DZ Deathrays are into their indie thrash and having been making friends all over the world after winning a coveted ARIA award. New Wars and Darts are making their moves all over people’s playlists with 2015 being their big years.

This show promises to be anything but predictable. From Banoffee’s synth/pop tunes and cathartic dance to I’lls unique calibre of music and Kllo’s captivating sounds the night will also feature audio-visual art from local talents John Fish and Sangkhara.

This one is a free event and features not only the superb production talent of Rat & Co. DJs, but also offers food from local vendors while you have a cheeky knock off off drink on a Thursday evening. Rat & Co. DJs have a mesmerising sound and promise to open your eyes and ears to new things.

Possibly more for the nerds amongst us — or die-hard 90s fans. Thump recently put together a doco on the 90’s rave scene of Melbourne, and in this tour you can visit these sites and locations and re-live the ravers’ glory years.

Melbourne Music Week 2015 runs 13-20 November. Check out the full program for dozens of other musical acts to enjoy.

Disclosure: The Plus ones are invited guests of TS Publicity.