I’m gonna start off this review with my biggest statement ever: Tkay Maidza is probably the best live act I’ve seen since I watched Beyoncé and Jay-Z perform.

If you know how much I worship Beyonce, you’ll know that this is the highest honour I can bestow.

The Corner Hotel isn’t the biggest venue in the world, but it was made to feel like a snug exclusive festival stage, complete with skinny drunk girls sitting on people’s shoulders. There were two large projection screens either side of the stage, and two large inflatable glowing monochromatic heads that I half expected to be thrown into the audience at some point. Tkay’s visuals are as much a part of her identity as her vocals – her last two video releases are done by Adult Swim and the animation and aesthetics are aaaamazing. Her live show had animations set up for each song, featuring headbutting brontosauri (brontosauruses?), amazing patterns, beautiful lyrics. Your ears weren’t the only thing having an experience — there were no boring visuals anywhere (unless you were that one girl who spent the whole night facing the back of the room). 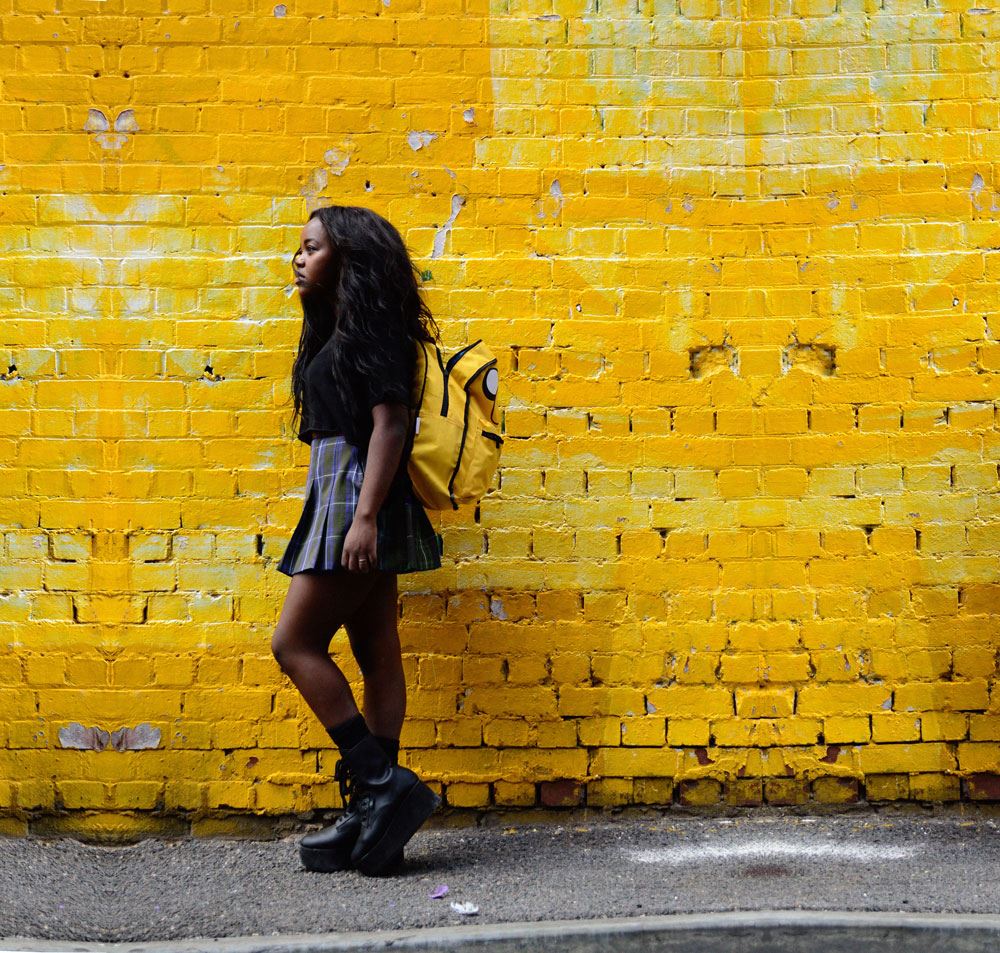 Tkay is a bundle of fast rapping energy – she bounced around the stage, connected with the audience, switched from rapping a million words a minute to singing with her beautiful soulful voice. Australian rappers have been copping a lot of flack lately (*cough* igloo azuzu), but Tkay Maidza is a beacon of shining light showing the world that there are some amazingly talented ladies doing amazing things in hip hop and the world should be ready to pay attention.

Every time the opening bars of one of her more well-known songs appeared, the crowd collectively lost their minds. We tried to sing along, although that hilariously led to a bunch of people passionately singing the last word of each line because we were but mere humans who cannot keep up with her lyrical genius.

Tkay Maidza has spent the last year playing every festival stage known to man, and she has obviously absorbed every ounce of knowledge and experience and transcended to the next level of performance quality. Keep an eye on this lady, she’s gonna take the world by storm.

Disclosure: The Plus Ones were invited guests of Secret Service.

Running of the Weiners

Lessons with Luis and Madeleine