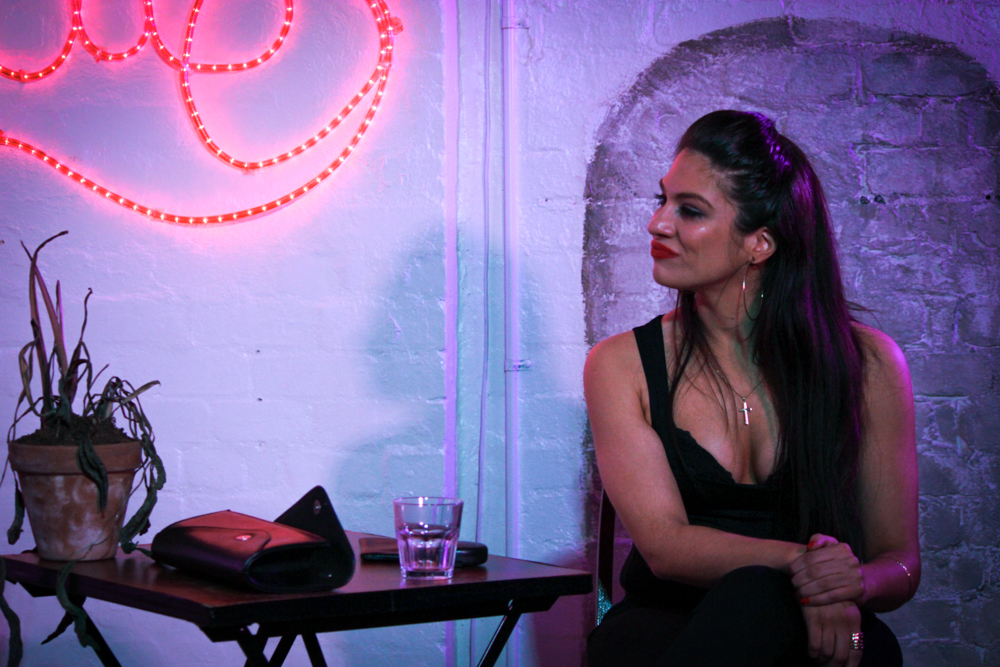 Who knew there was such entertainment as top-quality theatre productions at the dark end of Richmond? Not me, at least not until Thursday night when I was invited to see the opening night of director Gabriella Rose-Carter’s version of ‘Savage in Limbo’ at the Q44 Theatre. I was in good company, quaffing bubbles with my delightful plus one, and mingling with Melbourne-based actors such as Paul O’Brien, Scott Major, and Leah de Neise, who were keen to show their support.

The 1984 play by U.S. playwright John Patrick Shanley (who, in fact, the theatre is named after in tribute to Shanley’s observations of life as he rode the Q44 bus from the Bronx to Queens). It follows the tragicomic lives of a troubled group of 32-year-old classmates who frequent a seedy Bronx bar on a Monday night. Their tiresome lives are stuck, ahem, in limbo, desperate for change.

While these guys are all seriously lonely souls, each character made me feel like there was a little part of them in me. It was a relentless ride as the gang demanded answers to the questions every one of us in the audience has most likely asked ourselves at some point: What am I doing with my life? Where am I going? What do I want? How can I get it?

It’s an intimate affair, with Q44 a compact space so you really feel the intense emotional impact of this dark comedy. Such was its force, I felt slightly drained by the end, but a delicious cupcake from the generous spread of nibbles afterwards soon sorted that out.

– Claire
Claire Henderson is a passionate lover of food, fashion, and all things fun and fabulous.

Disclosure: The Plus Ones were invited guests of Dusk til Dawn PR.

Talk & Taste at the Immigration Museum