If you’re anything like me, your first experience with rum included a six-pack of Bundy-and-Cola in your friend’s backyard while pumping Nelly Furtado, Timbaland, and The Black Eyed Peas. And if that is you, probably not much has changed since then. So when I walked into Fitzroy’s The Rochester Hotel with Ruki and my plus one for an afternoon of rum tasting with Plantation Rums, I was expecting to learn a thing or two.

I’d wondered idly if the rum would be served with cola or dry-and-lime, but sitting down I was confronted with six glasses of different coloured rums, all neat. Luckily, the daiquiri served on arrival prepared us well for what was ahead. 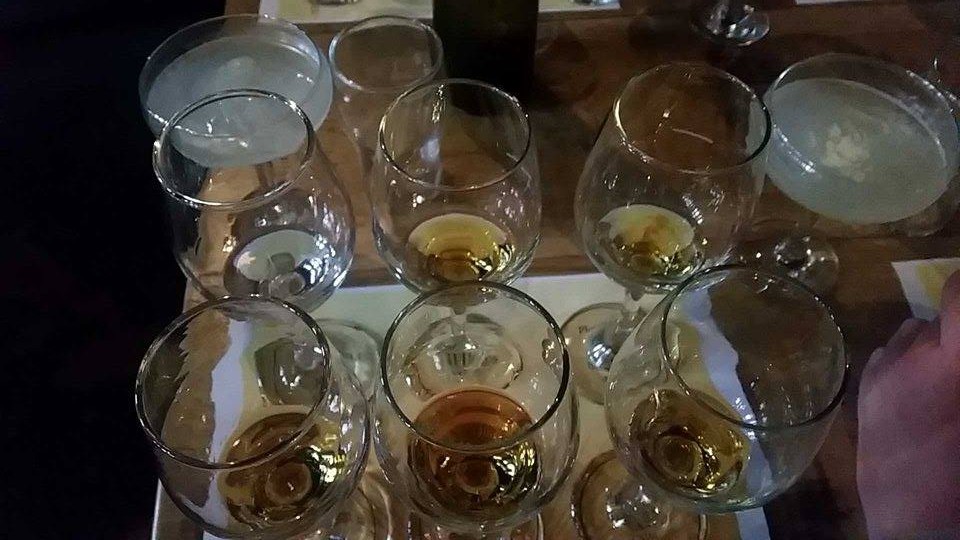 Leading the charge into the unknown was Paul McFayden, Plantation Rums’ ambassador and owner of the wildly successful tiki bar Trailer Happiness in West London (a bar so cool they set their copper ceilings on fire to get the party started).

The afternoon was a journey of discovery as Paul transported us across the Caribbean, Jamaica, and Cuba — both through taste and his hilarious anecdotes and historical facts. I have definitely come to appreciate rum in its depth and versatility. There’s a lot more to rum than Bundaberg has to offer (though I will remain forever loyal). 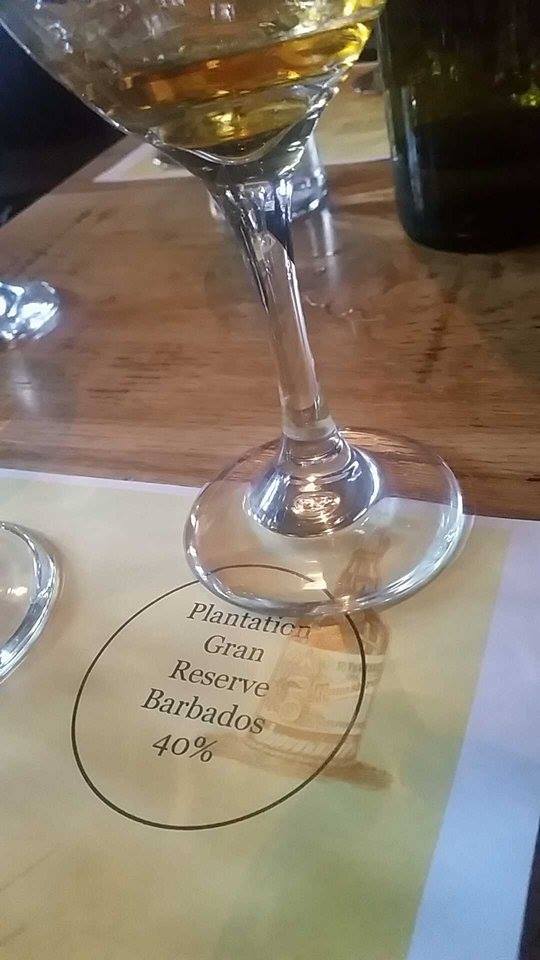 We left the Rochester with a greater appreciation for rum and a burning desire to book flights to Jamaica, leaving tomorrow.

-Charli W.
Charli is a creative writer, food lover, and Harry Potter aficionada in her last year of a History degree. She is sure she will find a way to combine these things one day, to great success. If not, she’ll pack up and become a bartender somewhere in the Caribbean with a fabulous year-round tan.

The Rochester Hotel in Fitzroy sells a range of Plantation Rums, so you can try them for yourselves!

Disclaimer: The Plus Ones were invited guests of Neat Spirits.

Review of ‘A Social Service’ at The Malthouse