As The Plus Ones evolves (and grows!) we’re always keen to continue supporting local talent in the cities that we represent. The ‘I Can’t Even’ webseries represents just this. A producer and recent graduate of the Victorian College of The Arts, Hayley Adams had an idea. Six shorts that simply aimed to encapsulate fun. Together with her sister Alyce, she gathered her team which, in the end, numbered 25 people, and started creating in December.

Photo courtesy I can’t even

There’s a lot of fun to be had with the shorts. My personal favourite was ‘Edward Cullen Won’t Stop Stalking Me’ which had the crowd giggling throughout. Three shorts were screened on the night with other three due to be released shortly. 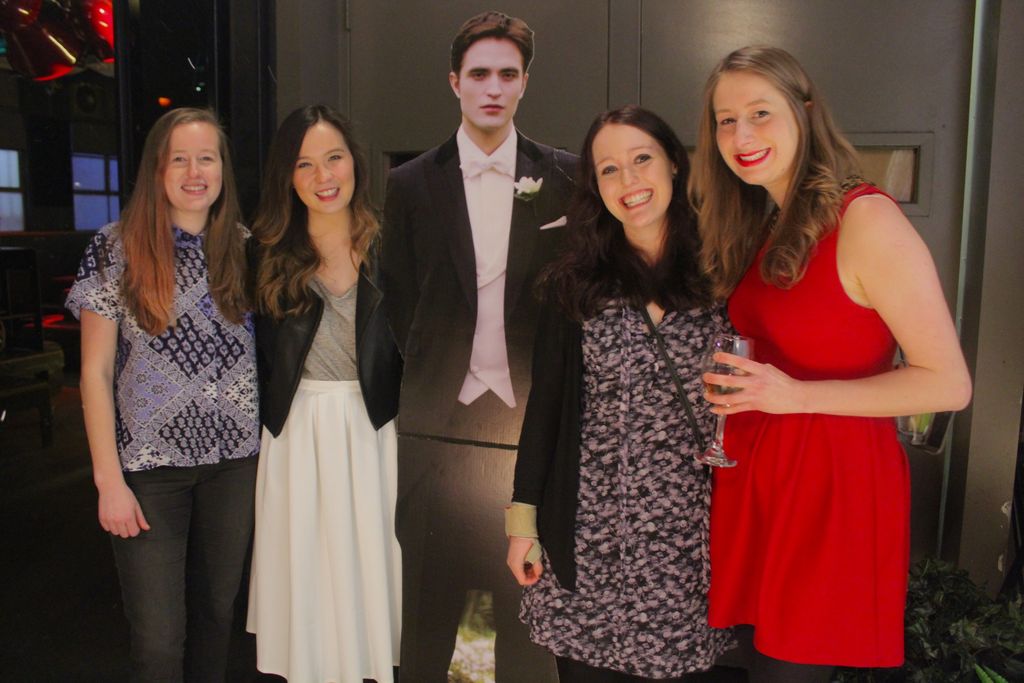 If you’re keen to get a peek, head on over to their Youtube channel for the entire series of videos.

– Rukmal
Rukmal (Ruki) is one of the co-founders of The Plus Ones, and loves checking out new things in Melbourne.

Disclosure: The Plus Ones attended the screening courtesy of Wendy Trieu.