A pop-up night market in a hidden laneway. A band named ‘Sex on Toast’. And a theatre performance that will leave you needing an entire packet of tissues. These are a few of the best events we went to in July. Best of all, 2/3 of them continue into August. 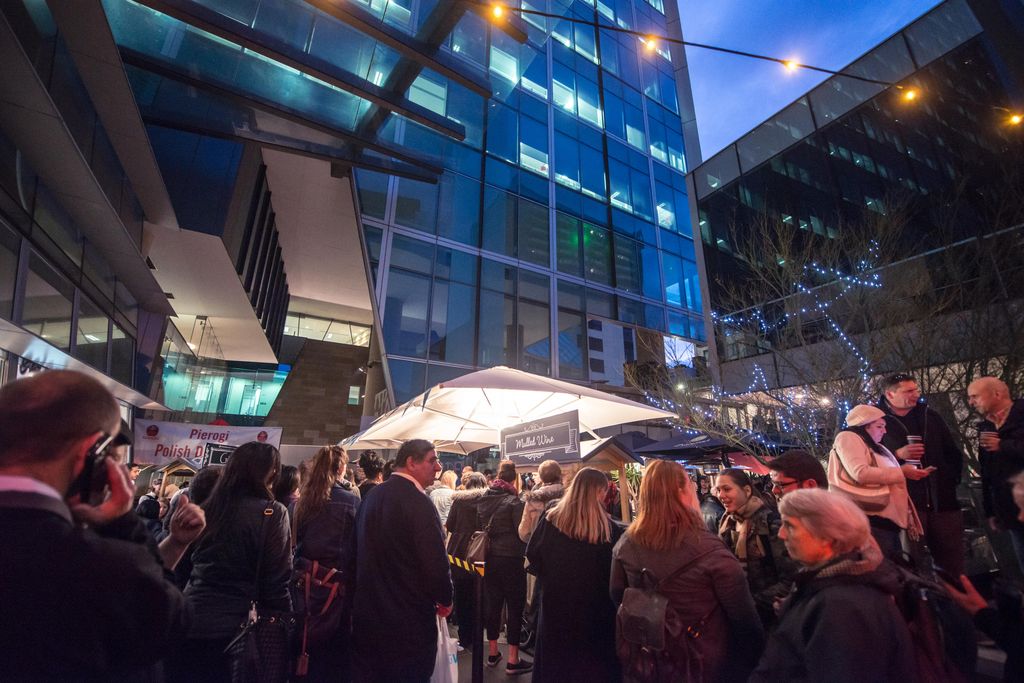 Opening night was a typical example of how adventurous, and how hardy, Melburnians are. The heavens opened. So up went all the umbrellas. No one was letting the weather stop them from experiencing the night market. Take that, Sydney! My plus one and I kept dry inside brand-new Goz City, where we got to see Bavarian Shuhplattler (slap-dancing). See my Instagram post.

My top tip for experiencing the market: don’t bother with the huge queue for the mulled wine ($10). Head to the bar in the corner for a mug — or better yet, get a huge stein of beer. And bring an umbrella to keep the fun going, no matter the weather.

-Theresa
One of the co-founders of The Plus Ones, Theresa’s planning a trip to visit some European Christmas markets. Bring on the vin chaud and Glühwein.

The Madame Brussels Lane European Night Market is on Friday nights from 24 July to 14 August at 50 Lonsdale Street. 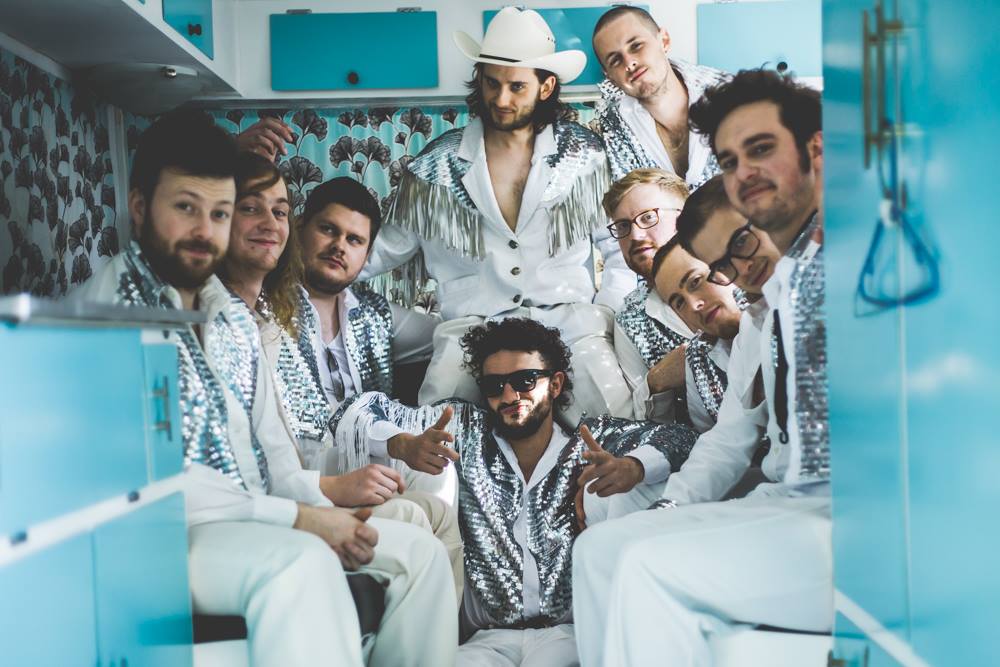 Speaker TV brought the second installment of Citizens of the Streets to the Shadow Electric, where Sex on Toast were the centrepiece of yet another kick-ass night out, supported by the Do Yo Thangs (led by three female vocal powerhouses with some ace synchronised dancing) and the New Venusians (with two smooth-as-heck singers who seduced the entire audience, with all-around tight instrumentals).

Sex On Toast overcame some frustrating tech troubles to bring their music to the masses. Highlights include a stirring heartfelt rendition of ‘I’m f*cking you tonight’ and of course, an obligatory crowdsurf, ticking off a bucket list item for one of the band. Add in the beautiful photos in the gallery section of the event, and a pretty A+ cultured night was had by all.

Follow Sex on Toast on Facebook to find out about their next gig. Or go ahead and buy their album on Bandcamp. 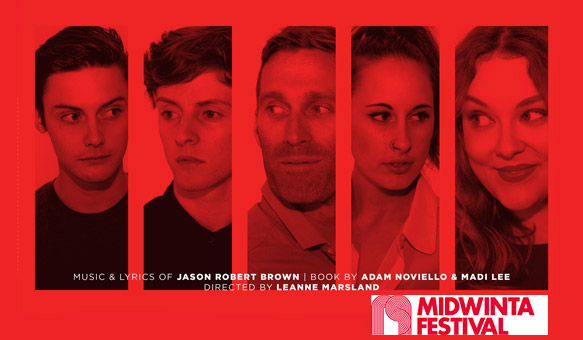 ‘The Last Five Queers’ at The Butterfly Club

‘The Last Five Queers’ makes a return from its sell-out season as part of Midsumma’s 2nd winter program, Midwinta. The play is a re-imagining of the Jason Robert Browns’ off roadway song cycle, ‘The Last Five Years’. The season is running at The Butterfly Club, tucked away on the Carson Place laneway in the CBD.  My plus one and I braved the cold snap to check out the media launch on Tuesday 27 July.

We were advised at the start of the show one of the cast members fell victim to the weather and was replaced by Keagan Vaskess, who had only five days’ rehearsal. Both my plus one and I agreed Keagan’s on point vocals were one of two stand-out performances of the night. The highlight was the heart-wrenching post-breakup solo by Henry Brett, whose own connection to the emotion of the piece was obvious throughout his performance — he’s definitely one talent to keep your eyes on.  There was not a dry eye left in the house.

-Brenton
Brenton Spink is a social Melburnian who loves a good feed, drink, dance, and other related shenanigans. Find him on Twitter at @SoSpinky.

‘The Last Five Queers’ runs 28 July to 9 August at The Butterfly Club.
Book tickets now. The venue is not accessible.
(Just don’t forget the tissues!)

So there you have it, folks. Melbourne never seems to run out of unique, fun events. Which is why we can’t stop ourselves from sharing them with you all. Need even more? Read the top five events in August we’re most looking forward to.

Disclosure: The Plus Ones were invited guests of Soda Communications, This Much Talent, and The Butterfly Club.