The Scandinavian Film Festival Australia 2015 has just started! This is the second year of this festival, which takes place at Palace Cinemas in Paddington and Leichhardt. Here is my comedy wish list based on the trailers, worldwide audience reception, and well-known festivals the films have participated in.

If your wish list has only one film in it, make sure it is this one. This film is not only a crowd-pleaser, but it also has a fabulous theme. Therefore it is very likely you will not only love it but also enjoy many laughs along the way. So, we have Harold who is an ordinary guy and the owner of a furniture shop in his hometown. Then we have IKEA, which…well, everybody knows what it is. However, not everybody would attempt to kidnap IKEA´s founder and try to bankrupt the local outlet, to save his own business. Only Harold, of course. 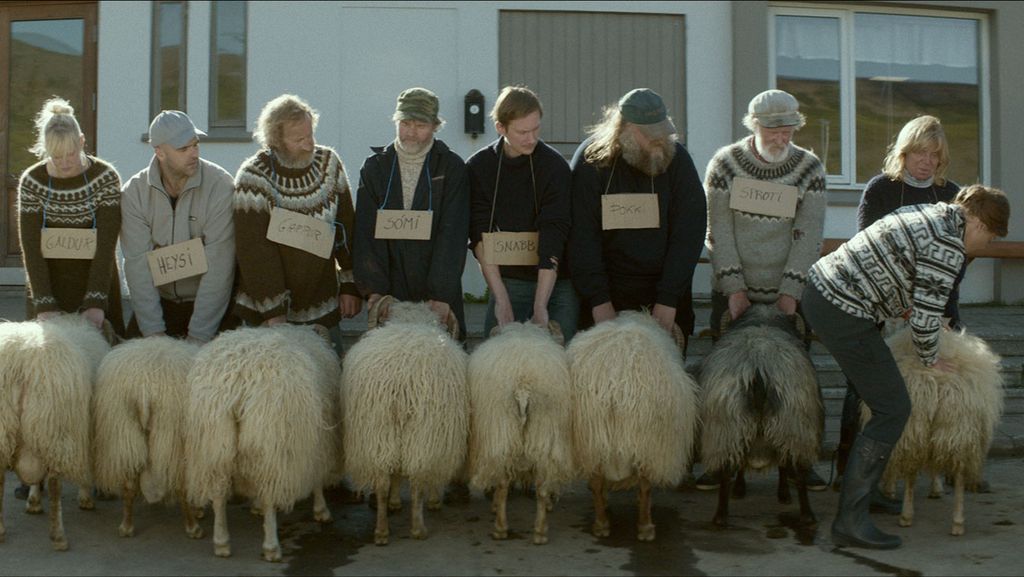 It is not too often that we get the chance to catch a film from Iceland. Well, thanks to the Scandinavian Film Festival we are privileged enough to see Rams, which according to its synopsis has been very well received by audiences at Cannes, where everybody stood and applauded for over 10 minutes. The film tells a very simple story about two brothers who are farmers and live near each other in the Icelandic countryside. They have not spoken to each other for many years. An infection that is threatening both farmers’ stocks of sheep will force them to make contact again. This looks like a great piece to catch in order to take in Iceland’s spectacular scenery, which is beautifully and artistically shot, while the film still delivers a heartfelt and charming story. 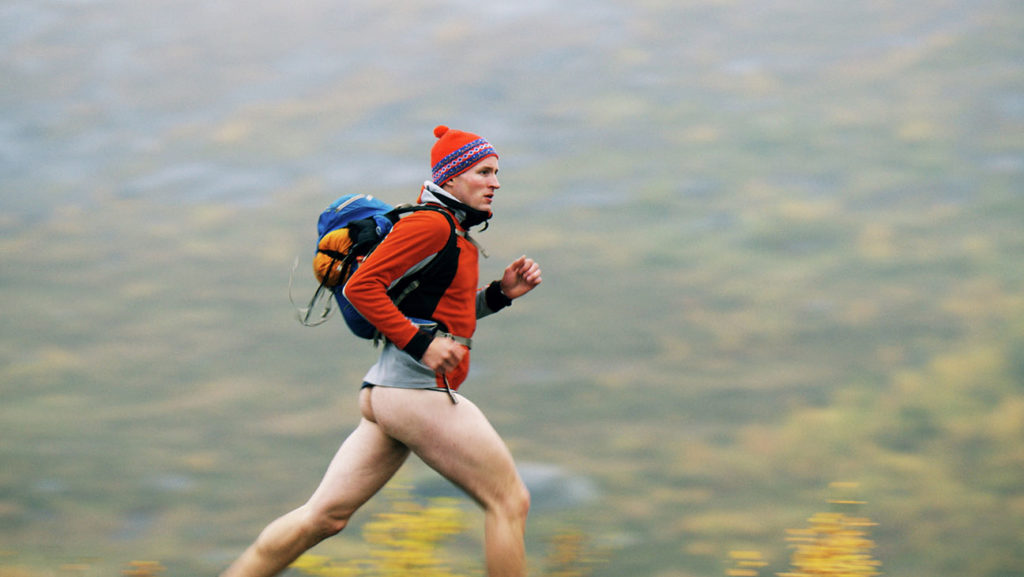 Judging by the trailer, Out of Nature may well make you jump out of your couch and go into the wild. It might even change your life forever! This is a film that explores contemporary issues and questions of existence by depicting a middle age man’s life, who also happens to be the writer and director of this successful film, which has already screened at the Berlin and Toronto International Film Festivals (!). I have a strong feeling I will with Martin, its protagonist, and his anxiety around the way he lives opposed to the way he thinks he is meant to live. Martin’s decision to escape to nature will bring about questions on alienation (despite the fact he is surrounded by his loved ones) and on how today’s concept of a stable and settled life, for most of us, can mean disconnection and non-sense.

The festival finishes on the 26th July and there will be some special events worth getting tickets for! For more info, view the full program.

– Gina
Gina Rubiano is an Arts and Cultural Manager, specialized in film. Her passion is the acquisition, exhibition and distribution of cinema, specially from Latin America, and her professional background has mainly consisted in roles in which she has been able to promote and grow new audiences for great films in Australia.