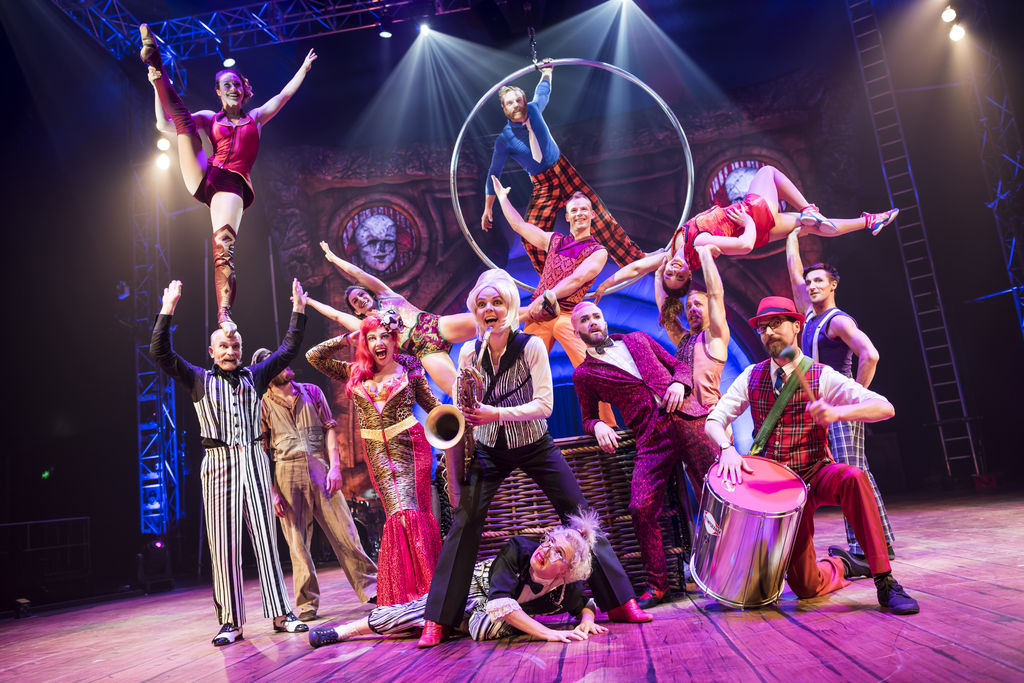 There is nothing quite as good as a night at the circus, no matter how old you are. I’ve spent the last week telling anyone who would listen that I was going to see Circus Oz’s new show, ‘But Wait…There’s More’, and it was truly worth every morsel of excitement.

The opening night was launched with a beautiful Welcome to Country by Caroline Briggs, before the show kicked off in full swing (literally, people were swinging from the rafters of the big top).

I’m one of the least acrobatic humans ever made, making the feats performed by the performers even more magical to my eyes. It was a night of beautiful people riding 6-feet-tall unicycles on each other’s shoulders, hula hooping goddesses, and a bunch of people who have somewhere along the line made a simple decision that gravity no longer applies to them. 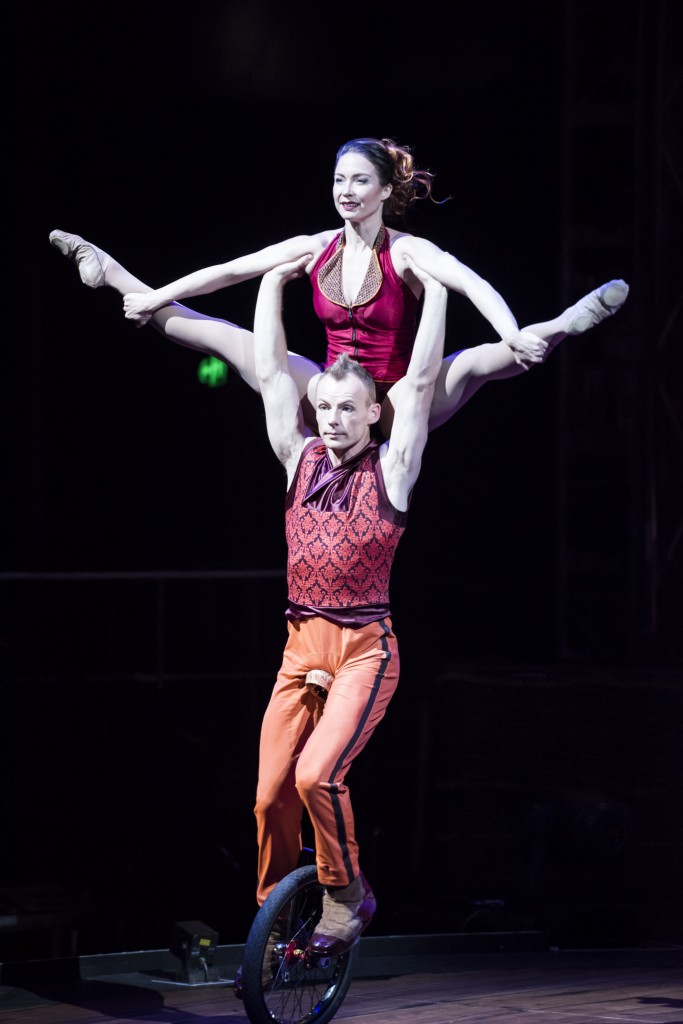 Every act, punchline, and gasp moment is supported by an amazingly talented band (not to mention the fact that half of the acrobats also know how to expertly rock a brass instrument… too much talent.) The big band elements mix with the amazing rapping talents of Candy Bowers, making dancing in seats inevitable. I’ve been humming half of the jingles ever since.

As well as happiness-inducing juggling and acrobatics, the show had a deeper meaning behind it. Much of the show was based on a consumerist theme (circuses have moral centres, too). While slightly creepy barcode clowns take to the stage, performers acted out scenes from tacky infomercials urging you to buy ‘MORE! MORE!’. Although by the end of the show you will probably be shouting the same.

I was reduced to more than a few horrified gasps as people flung themselves toward the ground and one another’s heads at superhuman speeds, slid up and down giant ladders and managing to spin a million and three hula hoops all while dancing. Everyone involved with this show is superhuman — not just the people who are on stage but everyone behind the scenes, all the riggers (who you can watch casually walking on beams above the stage to get the next act ready), and every person who joined the stage at the end of the show to make up the Circus Oz family.

It’s been about ten years since I last saw Circus Oz in action, and I’m sure as hell not gonna let it be another ten before I see it again. Now if you’ll excuse me, I’m going to need to cut my bicycle in half and start practicing in hopes of auditioning for next year’s show.