Did you know Wil Anderson has the power to telepathically control birds? No?
That’s because he doesn’t… yet, but he’s checking regularly just in case it develops.

Wil Anderson is one of Australian comedy’s unofficial national treasures (do we need a replacement for Russell Crowe? – yes, we know he is Kiwi), and his new show Free Wil marks his twentieth year in stand-up comedy. For those who have watched him on screen or from an audience, it’s the Wil we know and love. But he seems to have found himself a lot more over the past few years, and has no qualms pushing boundaries. 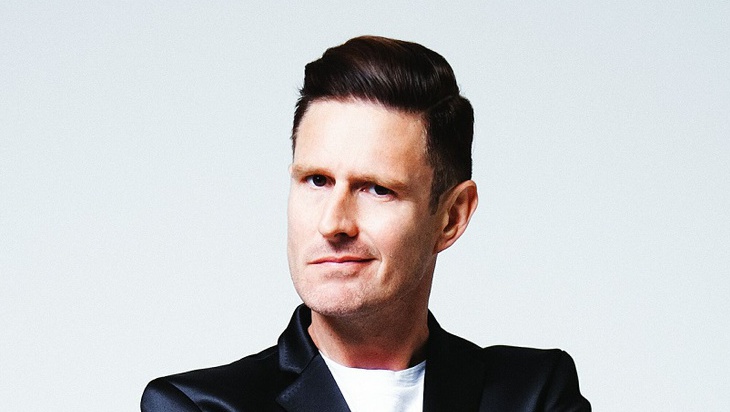 With the debacle of rape jokes having already reared its head in this year’s festival, hearing Wil openly mock the patriarchy, discuss tactics to deal with everyday sexism, and describe himself as a feminist gives so much hope for the comedy scene. He genuinely gives a crap about these issues. His open rejection and subversion of Dudebro culture is hilarious, and a skill to be taken away from the show.

He has both a comedy podcast (TOFOP) and a more serious interview series (Wilosophy), and Free Wil feels like the unconstrained lovechild of the two. Download the podcasts, laugh yourself silly at Free Wil, and perhaps pop into his politically-based Comedy Fest show Political Wil.

Immerse yourself completely in Wil Anderson’s brilliance this comedy season. You’ll be better for it.

Free Wil runs 25 March until 19 April at The Comedy Theatre.
The show is wheelchair accessible.

Disclosure: The Plus Ones were invited guests of Token.