Boy, did January shower us with amazing events.  We still found time to check out some of the other stupendous events around the city. From dancing on a boat, to seeing one of Australia’s newest musicals, it was a month to remember. Here are our favourites:

Nobody puts Baby in a corner!
Theresa: “Ruki, that isn’t even the right movie…”
(To be fair, I had just returned from a four-day music festival.)

Strictly Ballroom is one Baz Lurhmann’s earliest creations, and it’s a classic for a reason. The musical rendition is high energy, full of colour, and the songs take you back to a time way back when. The music kicks off right from the get-go and you are transported into the high pressure world of amateur dance, its politics and stifling rules. Not knowing too much about dance myself, I asked Theresa whether the dancers were of a high standard — she nodded with a smile. I loved the rendition of “Time After Time” and the paso doble scene with Fran’s extended family. A night out at the theatre is supposed to be fun, and Strictly Ballroom will tick all of these boxes for you. The play runs for approximatel 2 hours 50 minutes including a 20 minute interval. Its season is strictly limited (pun intended), so don’t miss your chance to see it. – Ruki 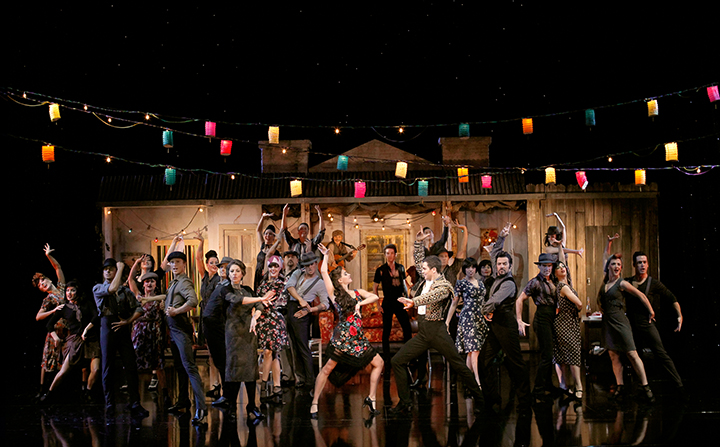 Spirits in the Hall @ Forester’s Hall

One of the hidden gems of Melbourne are all the events Forester’s run at their amazing beerhall, conveniently located on the corner of Smith and Gertrude in Collingwood. I dragged my poor housemate out — he’d landed just a few hours before from Europe. But the best way to get over jetlag is to attend a night of craft liquor tastings, or so I’ve heard. Four different Australian craft spirit makers were on hand, ranging from Melbourne’s own Starward Whiskey, Tassie’s 666 Vodka, West Winds Gin out of Perth, and Four Pillars Gin from the Yarra Valley. Ruki, our friends, and I drank our way through over 15 samples of spirits — including the stupendous Autumn Butter Vodka — all for free. And then had $10 pizzas (every Thursday) to top it off. Check out our calendar for Forester’s next event. You don’t want to miss it. –Theresa 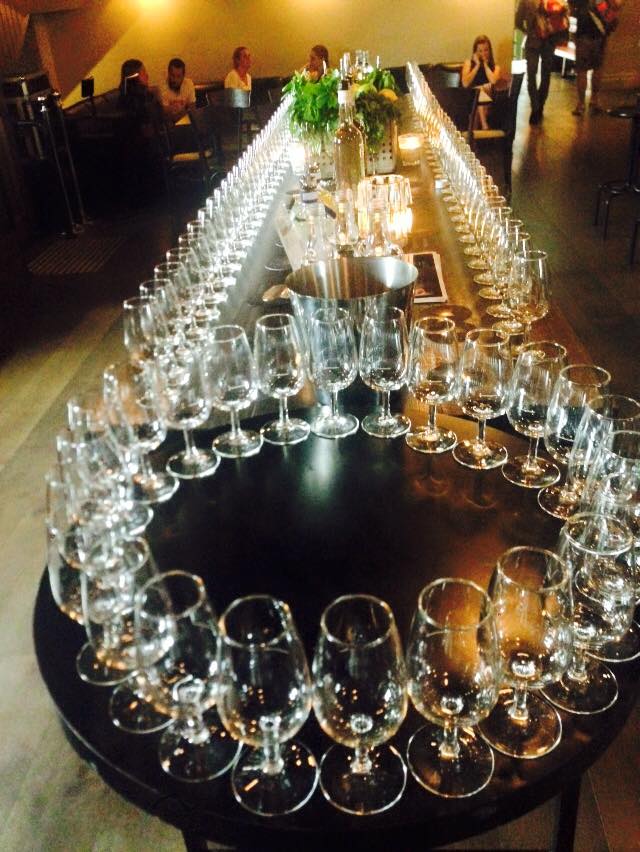 Put on by the Intergalactic Crew, we were in for a treat. A night of electro swing is usually enough for most people but not these guys — they coupled it with a boat cruise. We jived our way through three hours of epic sets with the Melbourne skyline passing us by in the background. The theme of the night was glitz and glamour, but the phrase was in the eye of the beholder. There were some amazing interpretations on display! The vibe of the crowd was festival-esque with smiling faces and openness the order of the day. At $35 for first round tickets I thought the event was great value for money given the cruise, DJ sets and free pizza on offer. Did I mention that you also got to go to an afterparty? Nice work team, we look forward to your next event! -Ruki

We at The Plus Ones are always conscious that there are a million things to do every night of the week in Melbourne. It can be hard to sort through what’s worth your time. All of the events we showcase are. So get out there — check out a new Aussie musical, hit up a tasting at a craft beer bar, and try dancing to electro swing. You’ll love all of it.

Disclosure: The Plus Ones attended Strictly Ballroom courtesy of Nuffnang.

St Kilda Fest – The Plus Ones’ Guide