St Kilda sometimes seems so far away. It’s not it is less than 10kms from where I live. I shouldn’t need an excuse to get over there but St Kilda Fest, in all its true festival glory provides one helluva an excuse. Over one jam packed week from Saturday 31 January to Sunday 8 February, all of my St Kilda favourites: Fitzroy St, Acland St, The Espy, Prince of Wales, The Vineyard, Big Mouth and many more come alive with dozens of free acts. Let’s face it Melbourne holds a lot of events that lay claim to the ‘Festival’ title but few live up to the hype the way St Kilda Fest does. I’m going to make an effort this year to go to more than Festival Sunday. 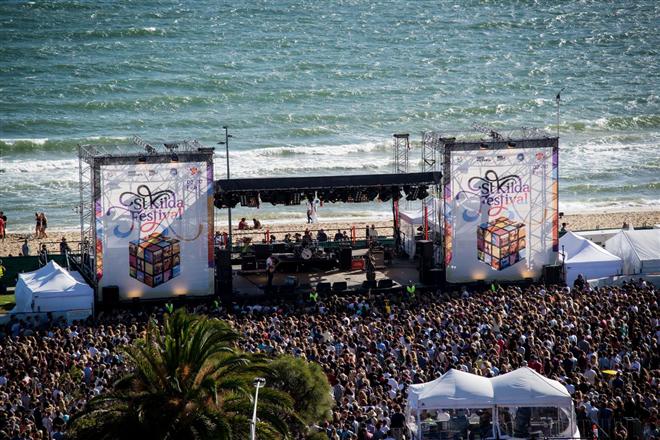 Boon Wurrung Sunset Ceremony – “This year the team will create a ceremony inspired by the Boon Wurrung story of the creation of the bay – A Time of Chaos.”

Tequila Mockingbyrd – “They rip through hard rocking riffs and earth shattering drums at a blistering pace, keeping the energy high from the first beat until the after party.”

Cheeky Goose – “Discover the crossroads between the mystical world and harsh reality when Cheeky Goose takes you on a journey with their catchy folk/pop/cinematic tunes.”

Pop-Up Opera Costume Booth – “At Victorian Opera’s Pop-Up stand, try on their epic opera costumes and release your inner diva.” I have done this before at a Yelp event. Their costumes are spectacular!

Disco Yoga – “We incorporate a powerful Vinyasa Yoga practice with freestyle dance and a live Dj who brings you uplifting house music and more.” 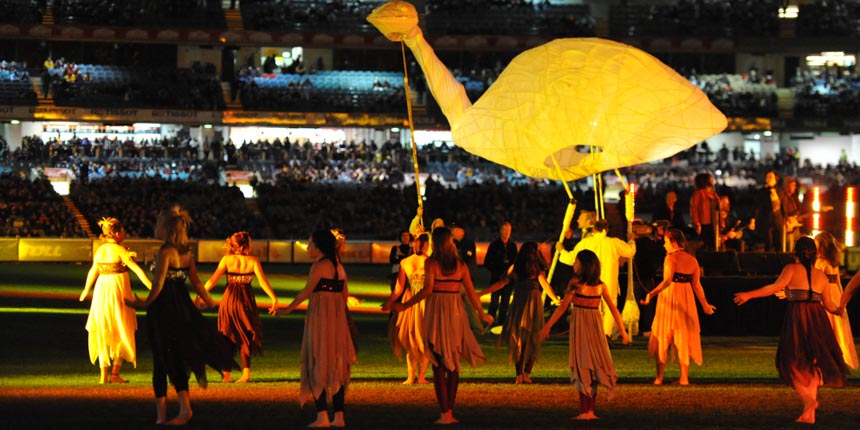 Festival Sunday, as always looks amazing! I can’t wait to spend a day on the south side and take in all of the talent on show. If you think there’s another performance that shouldn’t be missed feel free to share it with us.