Does Melbourne have an East African inspired bar? I don’t actually know. Having grown up around Dandenong I know we have excellent food from many African countries. Having ventured to the West side we definitely have the authentic stuff. But where can I get a beer from Kenya in the CBD?

Polēpolē is located behind a nondescript red door in the heart of the city in the space that formerly housed Tony Star’s Kitten Club. I loved walking in the entrance, ascending the staircase and being warmed by the space. I immediately took to the window seats where you can watch the passers-by on Little Collins street and, I think, makes for a neat date spot.

Jeanelle and Dean Mariani are a husband and wife team who threw in their day jobs to travel up and down the East coast of Africa. When they came back to Melbourne they felt that something was missing, they were right. 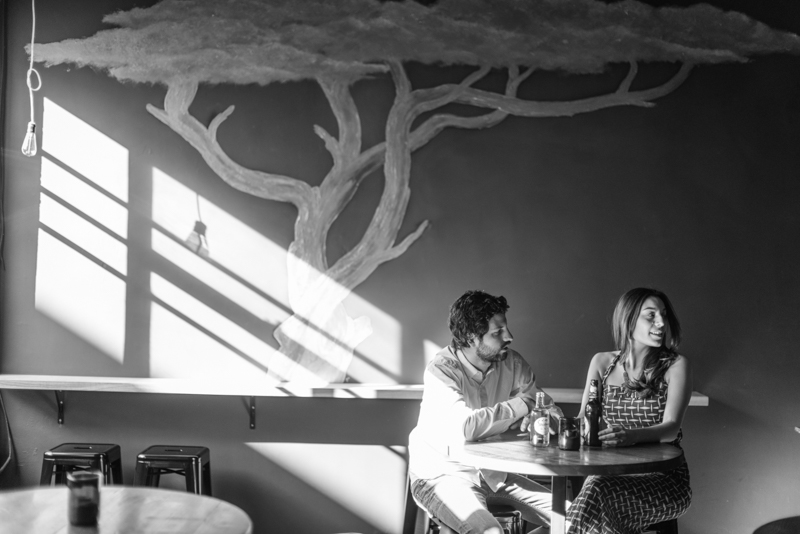 Polēpolē roughly translates to ‘go slowly’ or ‘take it easy’ in Swahili. On my second visit to the bar I showed it off to a Sydney-sider who was down for the day. We had the slow cooked beef rib. I felt that healthy serving embodied polepole’s ‘go slowly’ vision as it must have been slow cooked for days! Succulent and falling off the bone, this is how I like my beef. This is a close second to the pork cigars with black lava salt. In terms of bar snacks these rank up there with the empanadas from San Telmo. If they did both I suspect I would move in! Cocktails are scrumptious and the unique taste of the Tusker malt beer from Kenya will keep me coming back for more. 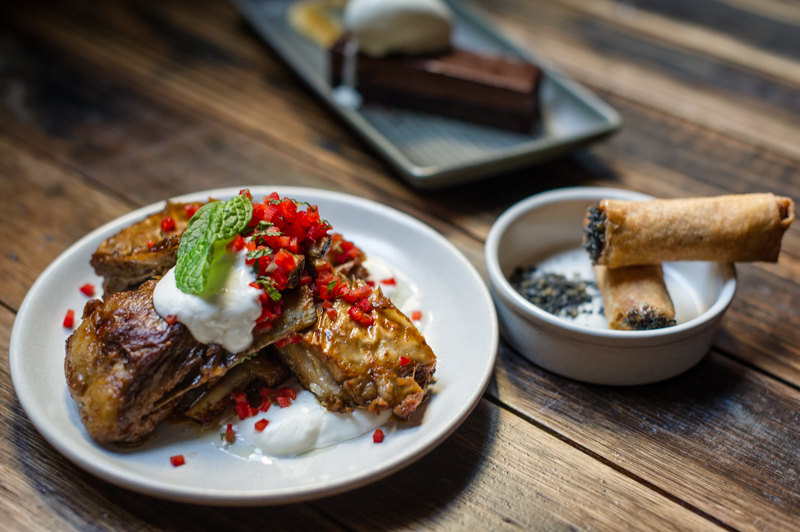 The Polēpolē team has grand visions for the venue. There is an upstairs area which they aim to turn into another bar in a similar vein to Kodiak Club/Little Blood and Black Pearl/Attic concepts that I have always loved. Considering they managed to transform the vacant space into its current form in just six weeks I wouldn’t bet against them! 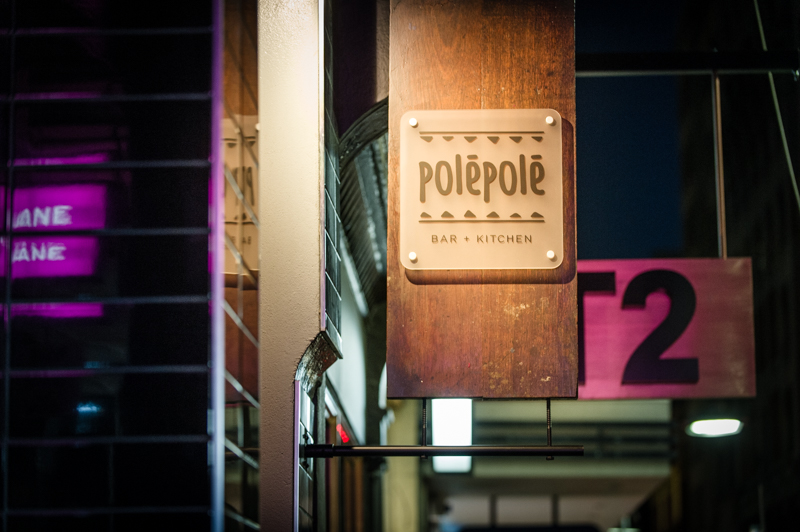 I have a number of friends from Kenya. I’ll make sure to take them to Polēpolē to get a qualified opinion of the place. For mine, it works a treat and fills a very nice niche.

Disclosure: The Plus Ones attended Polēpolē’s opening night courtesy of Zilla & Brook.

Melbourne’s Best of the Best Events in August