The annual Moomba festival is back!

The festival was first held to mark the visit of Queen Elizabeth II to Melbourne in 1954. I’m not sure she has ever been back to festival but is now moving into its 60th year.  I had a dissected the full itinerary and the three day extravaganza over the Labour Day long weekend looks bigger and better than ever.  I admit even I’m a little festival-ed out after what seems like a non-stop festival onslaught but I make a special effort for Moomba. The festival is one of the few that I remember going to as a kid and the nostalgia of fairy floss highs, stomach churning rides and fireworks would induce too much FOMO.

This year there are a lot of neat events but the ones below for Saturday particularly piqued my interest:

Every night at 8pm Daryl Braithwaite, Joe Camilleri, James Reyne and Ross Wilson will take to the main stage to play a selection of their chart stoppers.  Would it be wrong to go every night to listen to Horses…? 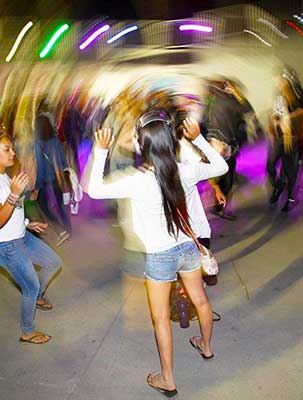 I also think Melbourne should change its license plates from ‘The Place To Be’ to ‘The Festival City’.  Hope to see you there!