If you are visiting the Scottish National Portrait Gallery the first thing to do is just examine how beautiful the building actually is. Proudly sitting on the corner of York Place and Queen Street it is a rich gothic tapestry of striking figurines nestled beautifully into the ornate brickwork.  Inside the building there is an awe-inspiring beauty yet austere and imposing as you are guided up to the main reason for today’s visit, the exhibition ‘When we were young’.  Here I found a collection of photographs captured from the beginning of picture technology in the 1840’s up to the present day.  The recurring theme being Scotland and children.  The event runs until the 13th May 2018 and co-exists as an event for the Luminate festival, running throughout October which tackles the arts from a perspective of ageing. 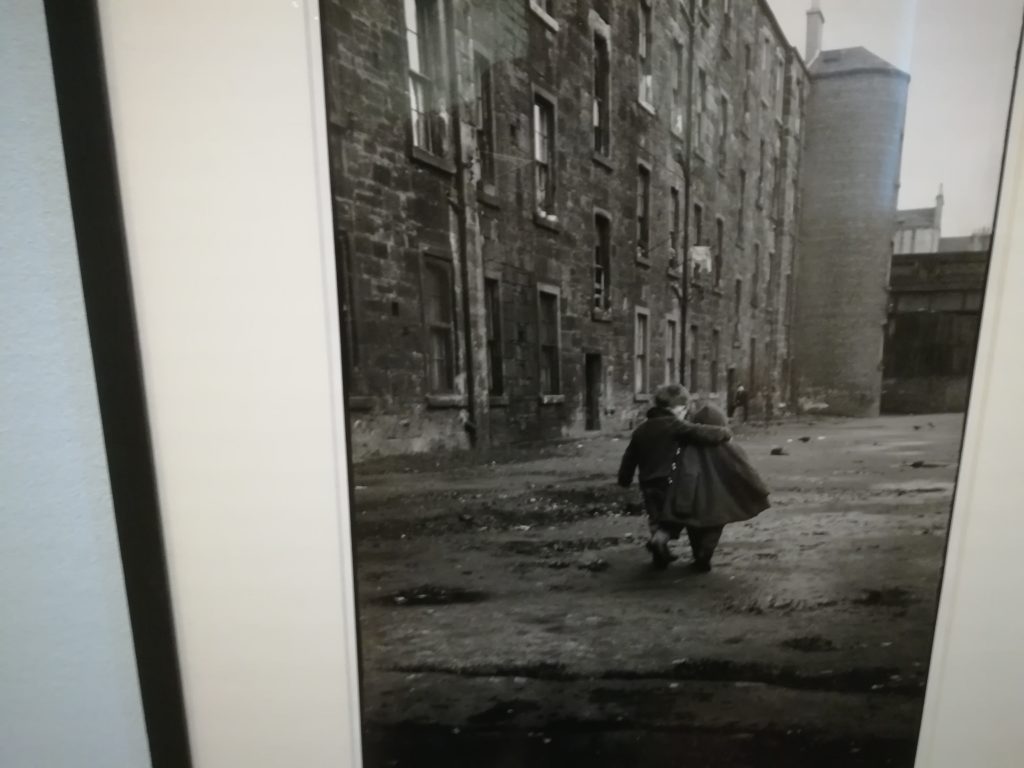 There will be plenty for the aged individual to reminisce upon here: Many fascinating pictures highlight life in a bygone age.  Children playing in slums and outside tenements long since demolished.  The older people in the picture, generally bystanders in this photographic imagery look possibly older than their years, worn down, dealing with the poverty and the tough Scottish environs where these pictures were taken.  The children, carefree and unaware of the issues ahead in their lives are little ragamuffins.  Torn clothes, black knees and faces.  Really evocative images which are worth a look at, particularly as there is no cost to enter. 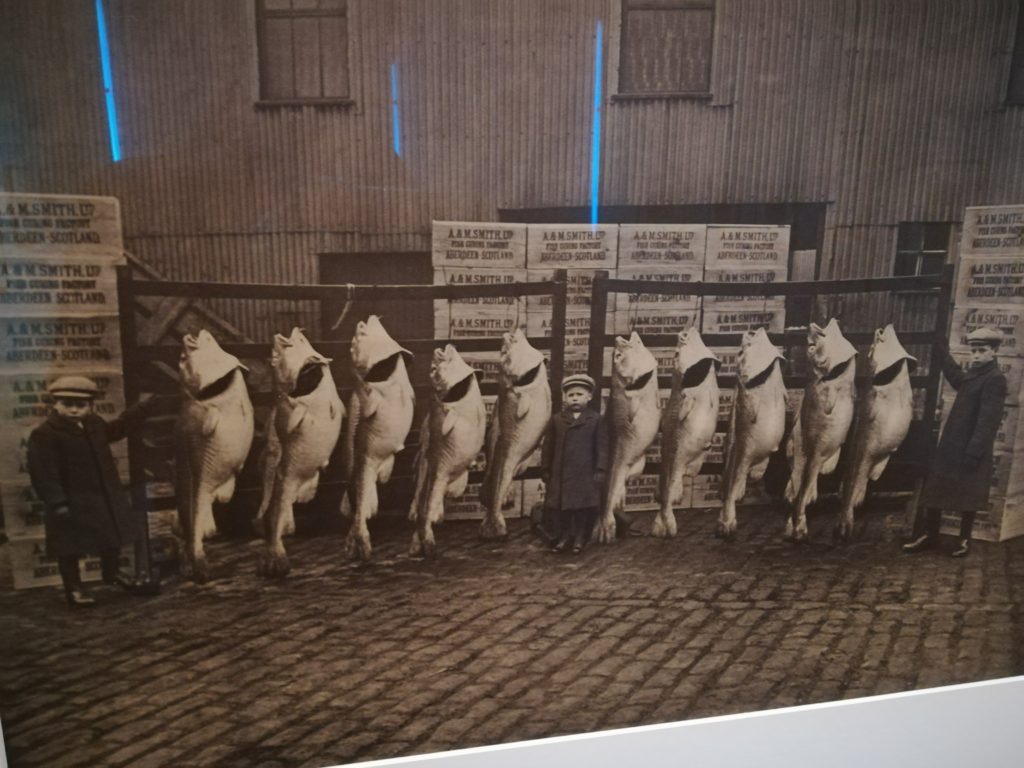 If you delve further back there are images from the first Edinburgh studio and it’s interesting to note  in these primitive family snaps the children are clutched tightly by their parents because back in the 1840’s the picture would be ruined by a boisterous infant and the costs were prohibitive for repeat takes hence many of the children seem a little out of focus but the narration on the pictures suggests that the family portrait of today is influenced by the traditional way pictures were taken then and even in a modern group photograph the children are held by their parents.

Interesting, thought provoking, and a reminder of days gone.  Whilst the older members of your family may remember some of the scenes on display the pictures on show will be of interest to all ages.

Steve Heald
Writing is my passion, contact me on steve_j_heald if you would like me to write for you.

Disclosure: The Plus Ones were invited guests of the Scottish National Portrait Gallery