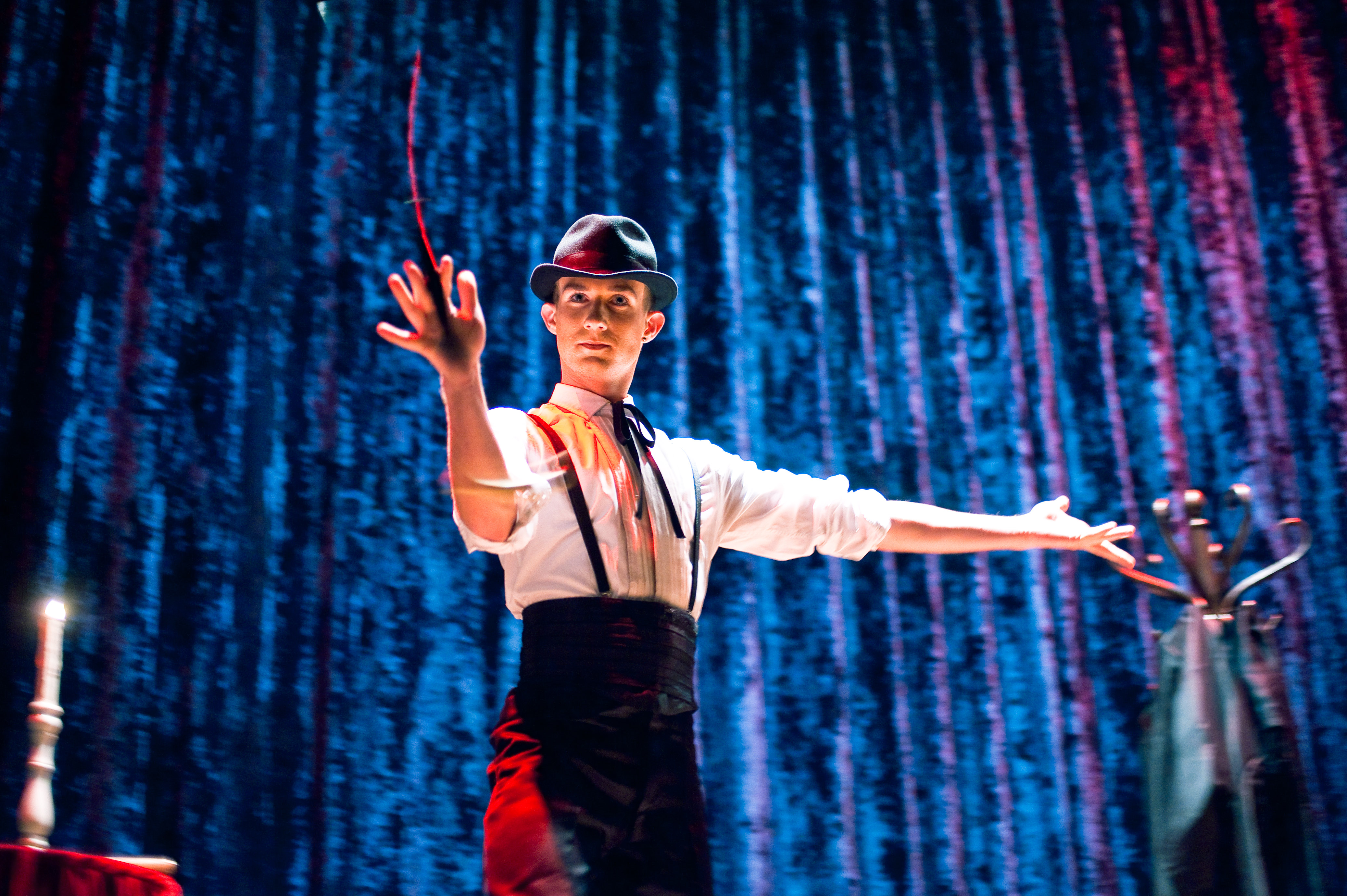 With a mission to celebrate the art of magic and inspire audiences, they didn’t fail to deliver. My plus one and I were treated to VIP drinks in the grand hall and an introduction from Kevin McMahon encouraging us to explore and engage with the fabulous acts on show.

The festival is split into 3 timed sessions, the ‘lates’ sessions are 15-30 minutes long and with foodie trucks and drinks available in the courtyard you can easily spend the full time slot (7:30-11:30pm) enjoying every part of the festival.  Under 7s for free to the family orientated morning sessions (10am -2pm) – perfect for early summer holiday entertainment.  Summerhall itself used to be the Veterinary University and is now a creative hub for the arts.  All of the magic shows take place in the old lecture halls.  Some of the rooms are dark and brooding, one feels that knowledge was passed on in these halls and it definitely adds to the atmosphere! 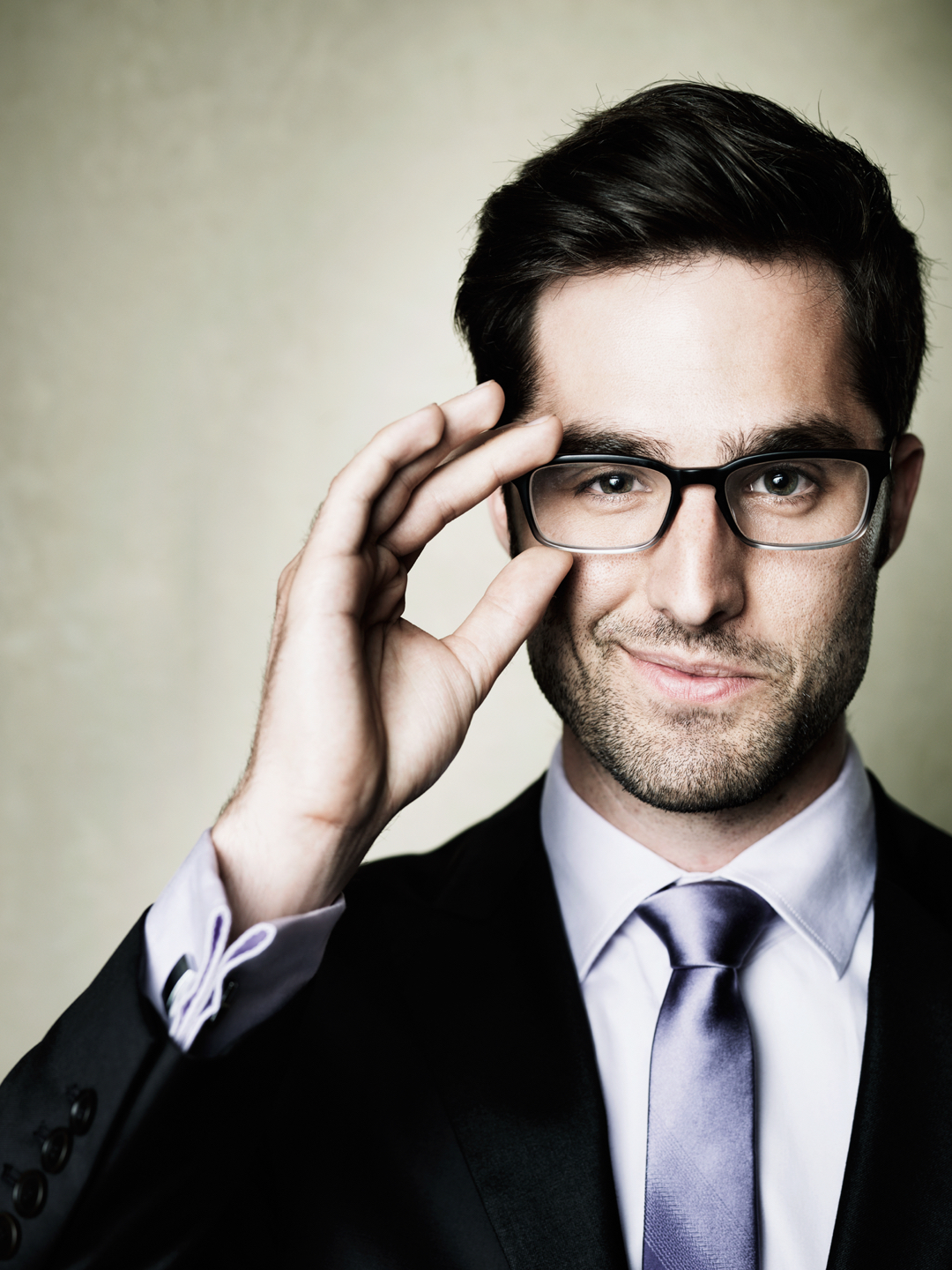 With a hot toddy and nibbles from the food truck in hand, we considered the bulging programme.  My top pick is David Gerard.  I did feel quite sorry for my plus one who was picked from the audience a number of shows including this one but at least I can confirm that the surprises were genuine and particularly Mr Gerard’s ‘Derren Brown’ style of magic was thoroughly impressive… I would also recommend Jody Greig’s show which was as much stand-up comedy show as it was magic and I found myself giggling to his clever Spy themed show.

Other exciting options include a cocktail themed ‘Magic a la Carte’ which sounds phenomenal.  For £50 you get dinner at Tigerlily and a private close-up magic show performed at your table.

Comedy Nights at the Granary in Leith

Amée Smith – Relax It’s Not About You