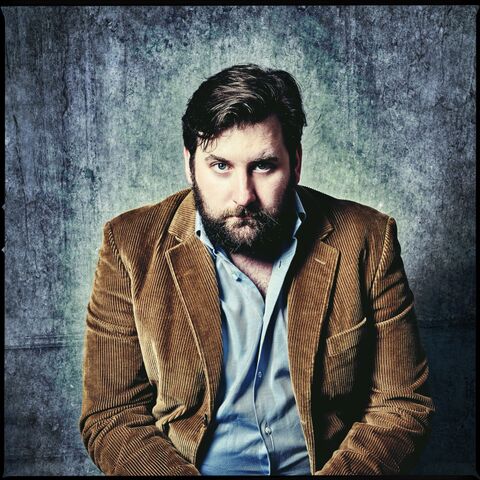 Hidden in the depths of Edinburgh’s Medical School Underbelly venue you’ll find a cracker of a stand-up show with Mr Garrett Millerick.

Self confessed second place comic (2nd place NATYS, 2nd place Leicester Square New Comedian of the Year) Millerick states at the outset that there isn’t really a theme for the show.  Except perhaps that you’ll come away thinking he’s a p**ck. At times that’s exactly what you’ll think but as much as you want to dislike his views, you can’t dislike him.  With a pinch of salt Millerick shares his internal battles and strifes with the things that annoy him most in life.  It’s painfully funny at times and I particularly enjoyed common themes re-worked with a smidge of physical humour.  An explanation of why after seven years visiting the Sainsbury’s over the road from his flat in London he doesn’t know the name of the guy who sold him fags every day, had me in hysterics. Vanilla comedy this show isn’t but thought provoking it is.  Sketches which start out with a controversial statement actually resolve in lots of laughs and often a wave of warmth when a sweet moment arises.

With a few days left this is definitely a show to make the effort to see after dinner and before heading for a night cap with Millerick proving that second just ain’t bad. 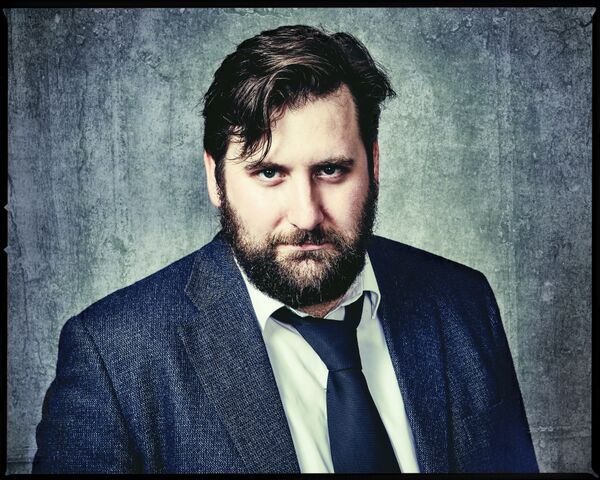 A Fascinating and Delicious History of Porridge at the Edinburgh Fringe